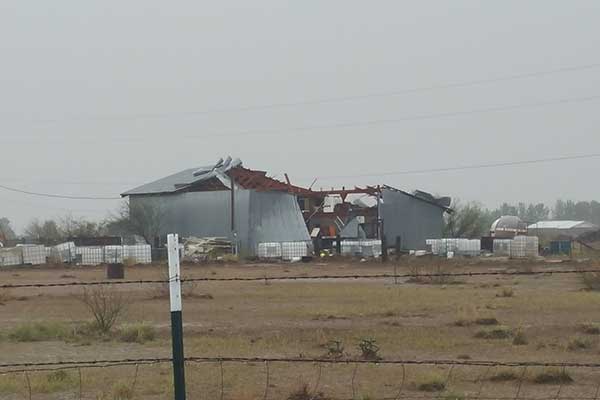 National Weather Service meteorologists conducted a storm survey in Willcox, AZ to assess damage following a line of severe thunderstorms that occurred Monday evening, September 23 2019. The survey revealed a continuous path of tornado damage approximately 1.75 miles in length, with a peak width of 0.33 miles. Based on ground reports and radar data, the tornado was on the ground from approximately 9:25 PM to 9:27 PM.

Meteorologists have rated the tornado as EF1. They estimated the peak wind at 90-100 mph. There were no reported fatalities but 2 injuries have been reported. Maintenance crews from the city and SSVEC spent the night cleaning debris and restoring power.

Tornadoes are not unheard of across Arizona and several have been reported this year. According to the National Centers for Environmental Information there have bee just over 250 documented tornadoes in the state of Arizona since 1950. 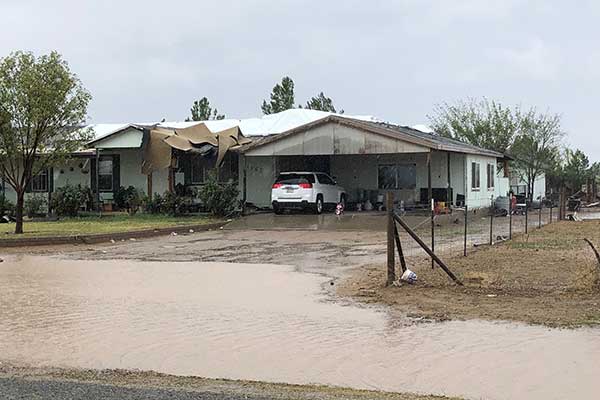 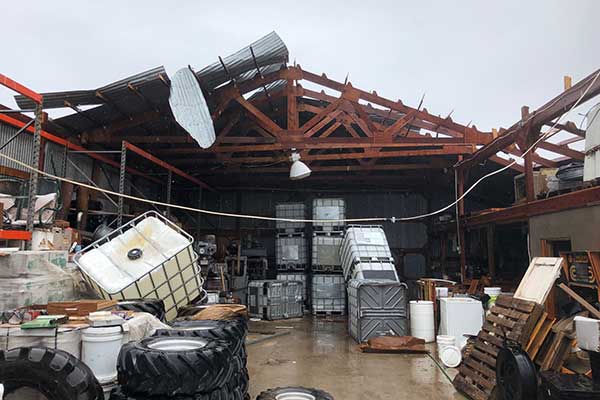