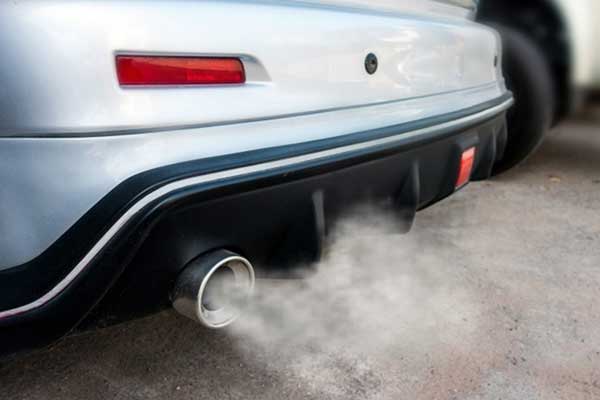 A Trump administration plan to block California and other states from setting tougher emissions standards is getting pushback from a number of cities and states. (orlando/AdobeStock)

— Concern over air quality, climate change and local control is causing Arizona officials and others to speak out against an Environmental Protection Agency proposal to cut emissions standards. The plan would prevent states from setting tougher pollution controls on cars and trucks.

Phoenix Mayor Kate Gallegos, a member of the group Climate Mayors, said she and other Arizona mayors want cleaner air and don’t want the federal government to tell them what to do.

“We want to see cities lead the way on reducing greenhouse gas emissions,” Gallegos said. “Phoenix is number one in terms of solar installed on city property. We are about to complete a retrofit of all of the light bulbs in the city of Phoenix streetlights to LEDs. So, much lower energy use, greener technologies.”

The Trump administration has claimed relaxed emissions standards will lower the price of new cars and boost sales; though several major car makers – including Ford, Volkswagen and BMW – say they will continue working to meet the higher standards.

The federal government is revoking a waiver that allowed California and 13 other states plus Washington, D.C., to enact higher tailpipe emissions standards. Paul Billings, national senior vice president for public policy with the American Lung Association, said vehicle emissions have been linked to higher rates of lung cancer, asthma and premature death.

“This is really an outrageous attack on the Clean Air Act,” Billings said. “For more than 50 years, California has had the authority to set more protective standards. And it is really a move in the exact wrong direction.”

Gallegos said while cities can do much to fight climate change, she believes it will ultimately be solved through the determination of America’s youth.

“I think young people are going to lead the way,” Gallegos said. “We see so many young people from every background stepping up and telling my generation and other generations that we need to do more for our planet.”

The new EPA rule goes into effect in about two months, but will likely be challenged in court.