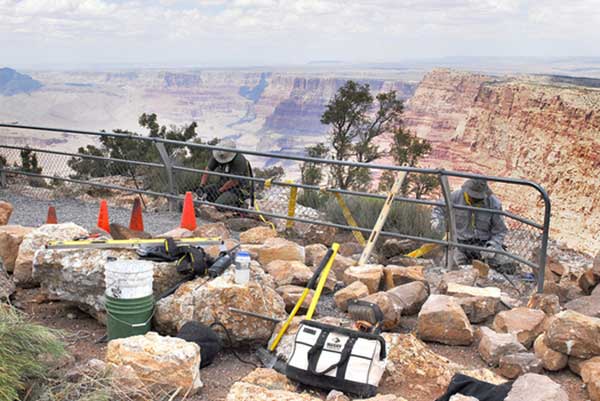 – National Parks, such as the Grand Canyon, Yosemite, and Zion, are beloved American visitors sites, but they also face an $11.6 billion backlog in maintenance issues. Now, there’s growing bipartisan support to fix the National Parks. The spending backlog includes more than $500 million in maintenance needs in Arizona park sites alone.

A bipartisan group of senators this summer introduced the Restore our Parks Act. It proposes to spend $6.5 billion over five years to make some of the most critical repairs in the parks. Lawmakers say National Parks are important not only to the nation’s identity but to its economy.

John Dillon is the executive director of the Grand Canyon River Outfitters Association. The businesses he works with rely on park visitors who come on guided whitewater rafting trips. Dillon says much could be done to improve the Grand Canyon National Park experience for visitors.

For example, he worries about the park’s aging water system which regularly has leaks or breaks.

“That’s massively important to the economy of travel and tourism throughout Northern Arizona,” laments Dillon. “If that’s a broken water line and there are no potable sources of water, you simply can’t accommodate those guests.”

The Senate bill to provide funding for National Park repairs is currently under committee review. A similar bill is moving forward in the House of Representatives.