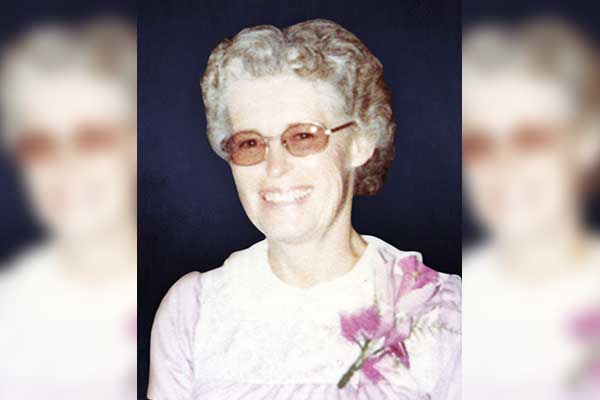 Gracie Booth Leavitt, a longtime resident of Central, entered into eternal life Monday evening, August 6, 2018 at her residence with her family at her bedside. Gracie was 86.

Born in Safford, Arizona on March 3, 1932, to Verl and Itha Booth, Gracie was raised in and graduated from high school there. She moved to Pasadena, California and acquired a medical technology degree and was a lab tech for many years in the San Jose area. At age 49, she decided to return to Safford, working at the local hospital until her retirement. In that same time period she met Bert Leavitt and they were married in the Oakland Temple in August of 1981. After serving a mission together in Arkansas, Bert and Gracie returned home to Central, the place of her family heritage.

Gracie was known as the Goat Lady in the Gila Valley – many babies thrived on her goat’s milk. She was a faithful and active member of The Church of Jesus Christ of Latter-day Saints, serving in many callings. Gracie was beloved by all who know her. She was caring and believed in every person’s worth and potential.

Funeral services for Gracie will be conducted Saturday morning, August 18, 2018, at 10:00 a.m., at the Pima L.D.S. Stake Center by Brother Layne Jensen. Concluding services will follow in the Central Cemetery.