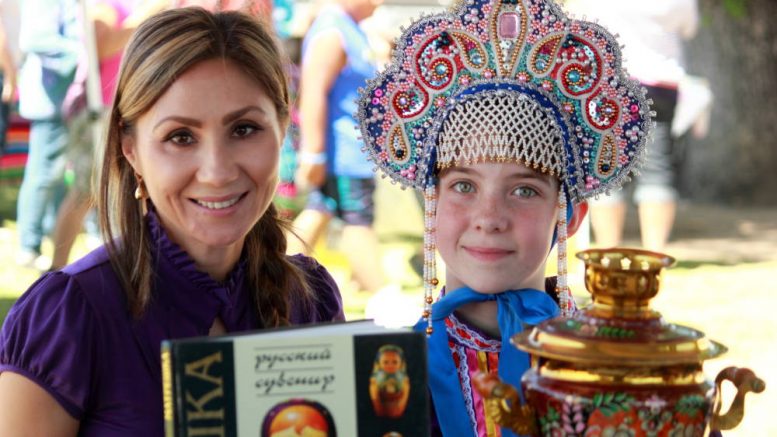 Sally Holguin, chairperson of the organizing committee, said the event was meant to celebrate and draw attention to the many cultures in Graham County.

“You don’t realize how many different cultures are here,” she said. “I see it as cultural awareness for the community.” 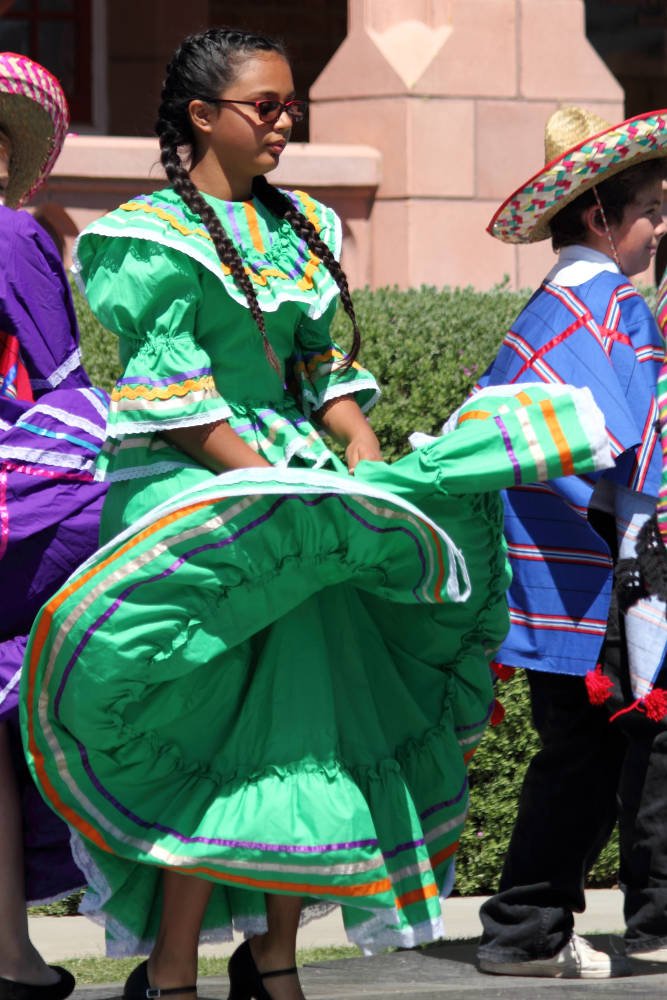 Students from the Triumphant Learning Center started the festival with some Mexican dances. The Danseries, a dancing troupe from Eastern Arizona College (EAC), performed an English Morris dance and a Hungarian dance. Extreme Martial Arts students demonstrated their skills, and the day was concluded by local band De Colores.

De Colores took their audience on a global musical tour featuring songs ranging in origin from Latin America to Japan. Group founder Jan Venzer said the name means many colors and is inspired by the many kinds of music they play.

“Music is the universal language,” Venzer said. “You don’t have to know the meaning of the words to understand.”

The booths were manned by volunteers who wanted to represent their own cultures, and although the event was sponsored by the City of Safford, Holguin said the committee worked to keep the budget small. Student clubs from EAC helped, and food was sold by El Charro and several booths.

Last year, the organizing committee held a celebration of Cesar Chavez, and when the committee started to plan this year, the event kept growing. The organizers decided to expand to include as many different cultures as they could, according to committee member Cliff Davis.

“You know what, let’s celebrate all our differences because that’s what makes us unique,” Davis said.

Maribel Calvos from Puerto Rico was at the booth for the First United Methodist Church, where she is an associate pastor. She thinks the community tends to assume all Latinos are Mexican, so representing other Latin-American cultures is valuable. 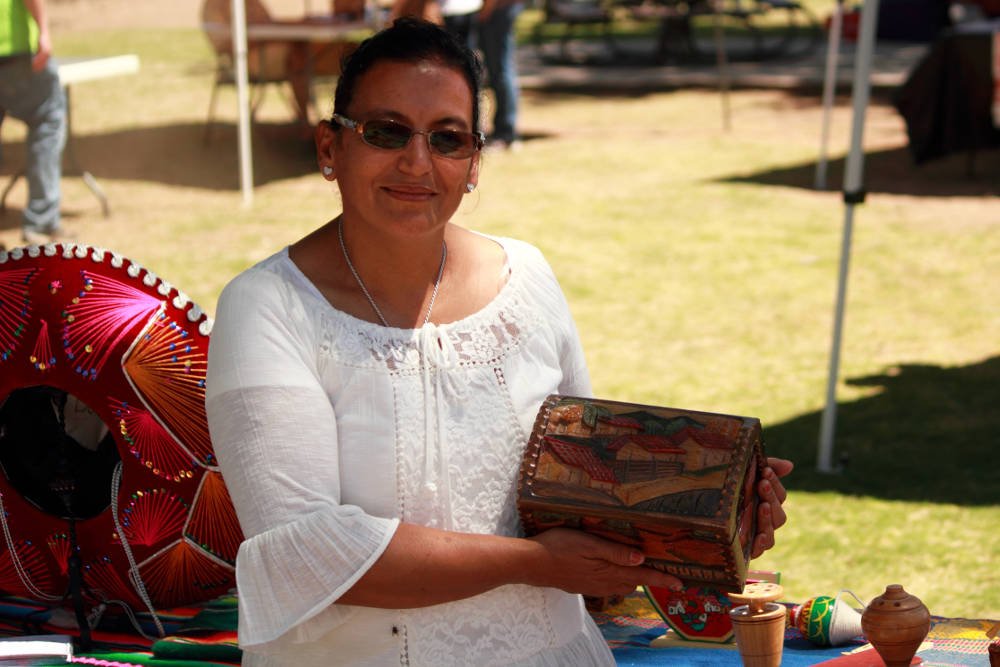 Eric Burk Photo/Gila Valley Central: Edelma Hernandez poses with a Honduran cedar box. Hernandez said that in Honduras, the food is delicious and the woodworking beautiful.

EAC was well represented by both student groups and faculty. Russian professor Maya Martinez is passionate about her country, and the festival gave her the chance to share that love with the community. She wants her students to recognize the beauty of a more formal way of life and to learn that the bluntness Russians are known for is not rudeness. Instead, Russians tell the truth because they care about each other and value honesty in friendship. 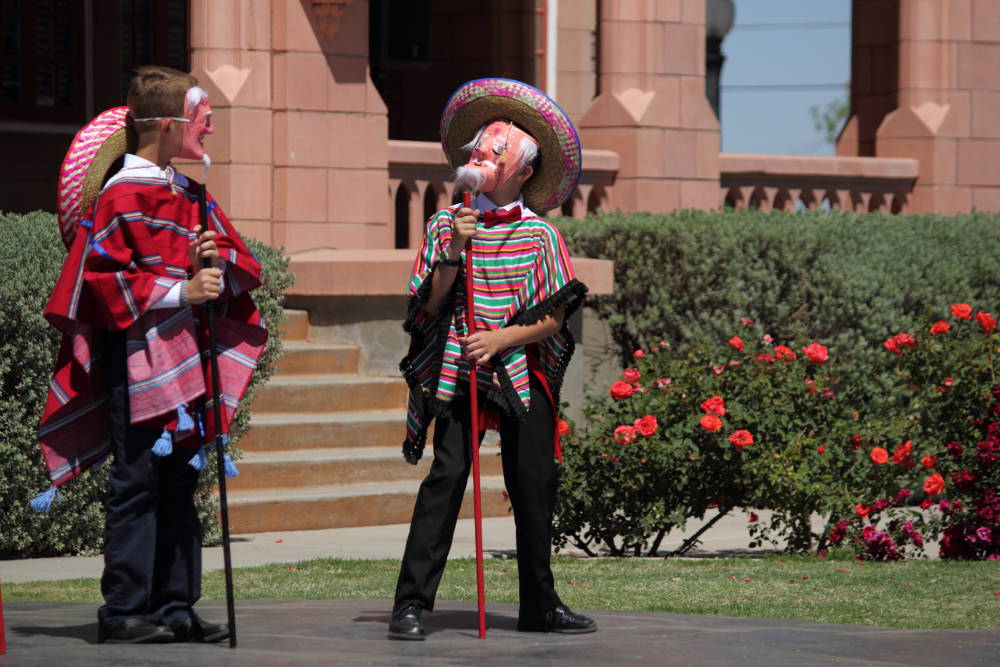 Liliana Alvarez and her family were there to represent Colombia. Alvarez said her country has a bad reputation that does not accurately depict Colombia.

“We are such welcoming people, charming people, beautiful people,” she said. “I want to share with everyone the cool things about my country and all the things we do.”

At their booth, the Alvarez family displayed maps, coffee, handmade purses and “Love in the Time of Cholera,” a famous novel by Colombian author Gabriel García Márquez. 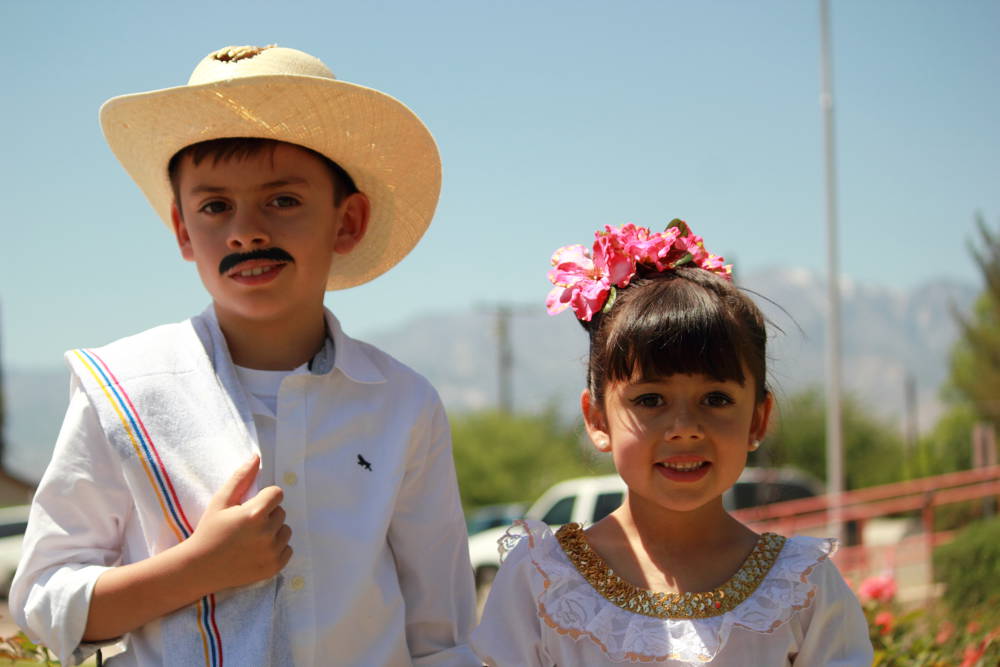 Safford City Manager Horatio Skeete is from the Caribbean island Saint Vincent and his wife is from the Bahamas. Skeete said Caribbean culture is heavily influenced by colonial history. When European powers battled for supremacy, they pushed natives to near extinction and imported slaves. The result is an afro-european kind of culture, with a generally Christian religious world view. According to Skeete, the emphasis on strong families is an asset of his culture. 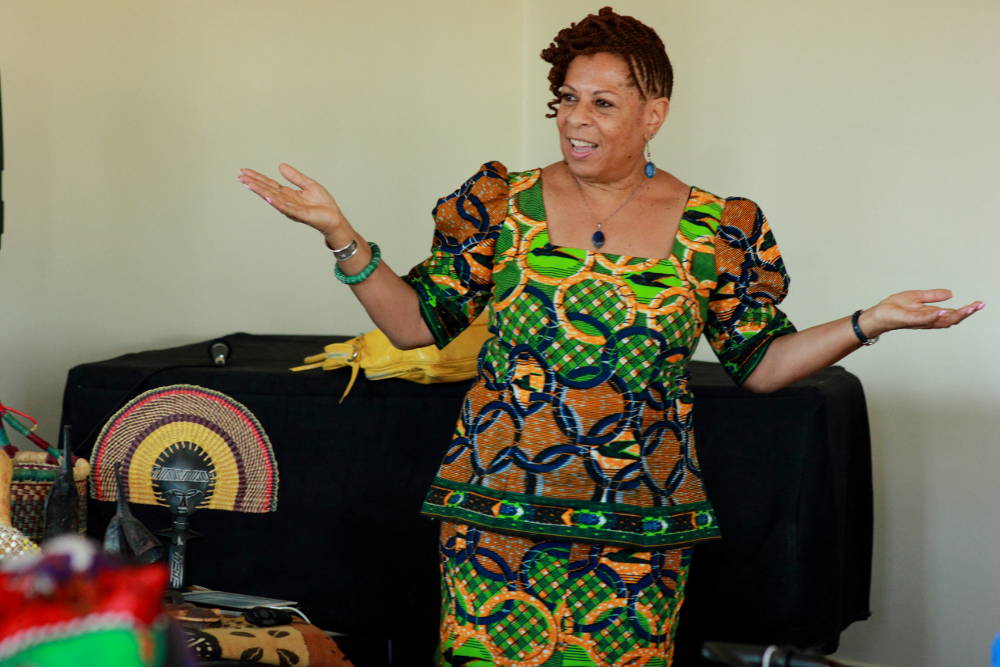 Anokye’s lecture illustrated the importance of understanding a multicultural presence in the community. The various backgrounds of immigrants from other cultures, countries and continents will influence the future development of culture wherever those people choose to live. 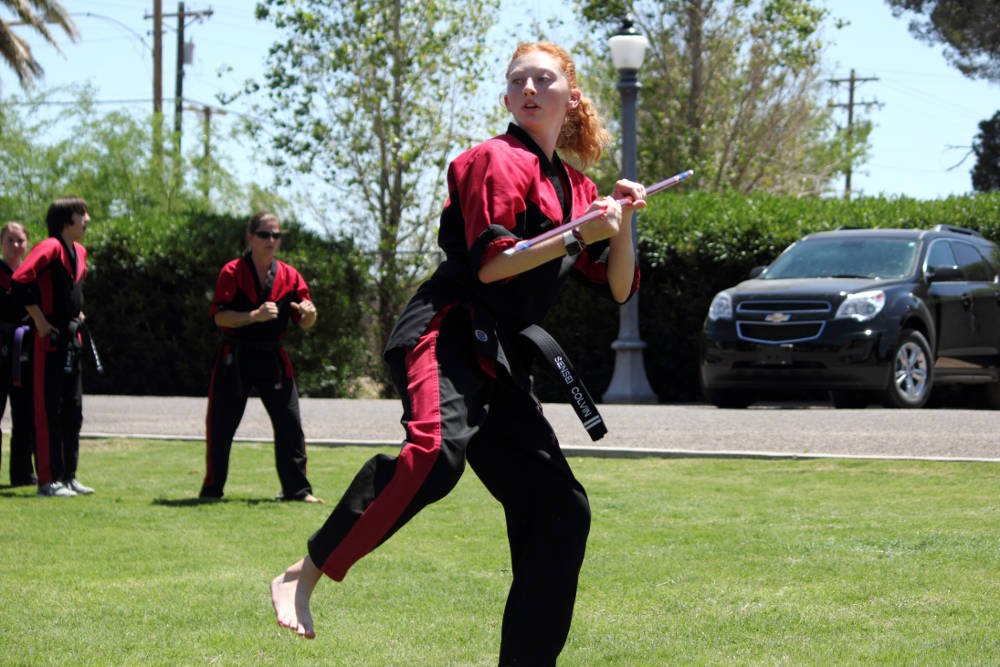 The organizers hope to see the event expand again next year to include even more locally-represented cultures. They are also looking for vendors for next year. To get involved speak with Davis at (928) 432-4021 or at cdavis@saffordaz.gov .