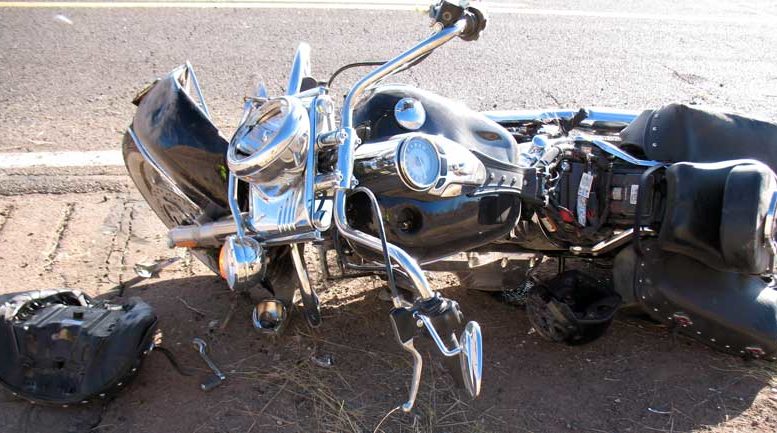 Contributed Photo/Courtesy DPS: A German Air Force member in the U.S. for training died Saturday when he crashed his motorcycle as he began going through the Black Hills portion of U.S. 191 North.

Gast was living in Goodyear, Ariz., while going through training for the German Air Force, according to an Arizona Department of Public Safety release. 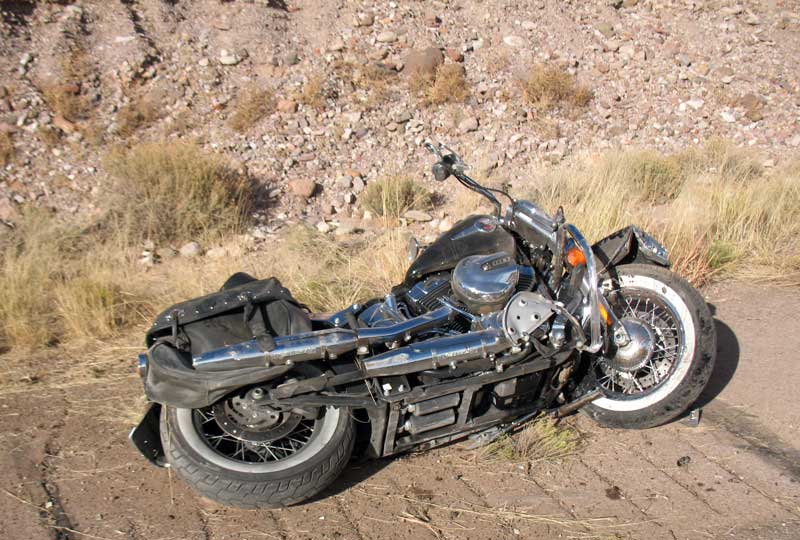 Contributed Photo/Courtesy DPS: It is unknown why Lutz Gast failed to negotiate the curve.

Gast was northbound and had just passed “The Stretch” (the long straightaway between the Black Hills and U.S. Highway 70) and failed to negotiate a curve at about milepost 140. The motorcycle crossed into the southbound traffic lane and then onto the western shoulder, where Gast collided with a rocky embankment.

Gast was wearing a helmet but still suffered severe blunt-force trauma to his face and head, according to the release.

Contributed Photo/Courtesy DPS: The motorcycle came to rest in the southern lane of travel and was pulled to the side of the road.

He was found next to the rocky embankment and his motorcycle was located in the southbound lane of travel and was pulled over to the shoulder by DPS.

Paramedics from Lifeline Ambulance and Greenlee County responded to the scene, and Gast was ultimately flown to Mt. Graham Regional Medical Center by the Air Evac 21 helicopter.

Attempts to save Gast were not successful, however, and he was pronounced deceased at the hospital.

The motorcycle was towed from the scene and stowed in a tow yard in Pima, and deputies with the Greenlee Sheriff’s Office assisted DPS officers at the scene with traffic control to allow for the landing of the helicopter and removal of the motorcycle.

It is unknown why Gast failed to negotiate the curve.