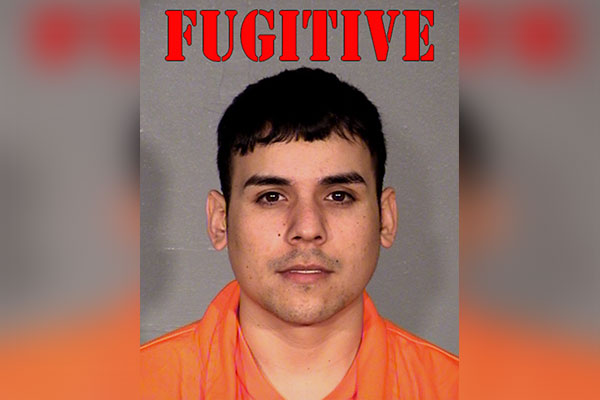 Corella-Rivera, a minimum-custody inmate housed at ASPC-Safford, was admitted to prison in 2018 after being convicted out of Pinal County to serve six years for a dangerous drug violation.

Here is a link to his online inmate record:
https://inmatedatasearch.azcorrections.gov/PrintInmate.aspx?ID=330493

He was seen by a fairgrounds crew supervisor at approximately 11:00am. ADC has dispatched its chase teams, tracking dog teams and fugitive apprehension unit to find the fugitive inmate. Local authorities are also assisting in the search.

Anyone with information of his whereabouts is encouraged to call 911.

Updated information will be provided as developments warrant.