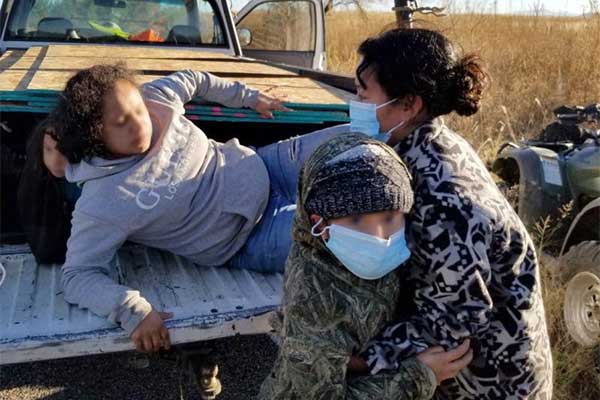 Tucson Station agents stopped a 2000 Dodge Ram for an immigration inspection on Highway 286 a few miles north of the Sasabe Port of Entry. During the inspection, they found 10 undocumented individuals concealed beneath sheets of plywood in the truck bed. The bed’s tailgate was closed, dangerously trapping the migrants on top of each other without means of escape. Agents were surprised to find two little girls, ages 4 and 8, and a 17-year-old unaccompanied minor among the group of Mexican and Guatemalan citizens.

The driver was arrested and faces federal human smuggling charges. The migrants were taken into custody and transported to the Tucson Coordination Center for processing.