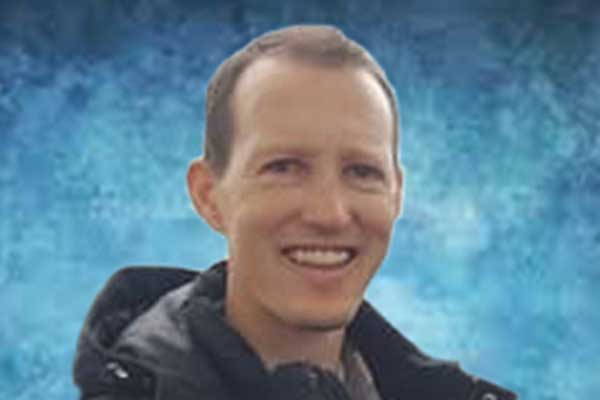 Mark “Buddy” Andrae Swapp, 34, lost a courageous battle to a rare and aggressive cancer on April 3, 2018. Mark was born on Oct. 2, 1983, in Bridgeport, California, to Jon and Bethleen Swapp.

He grew up working on the family farm and ranch. He loved plants, animals and the outdoors. He was active in Cub Scouts, Boy Scouts and quickly earned his Eagle Scout badge. Mark participated in track, football, and wrestling — winning the state championship in 2001 in the 112-pound weight class. In 2002, he concluded his wrestling career with the Arizona State Record of 188 wins. His favorite teams were the Dallas Cowboys and Montreal Expos, which may have been highly influenced by his older brother, Robert.

Mark graduated salutatorian from Duncan High School in 2002. Mark served a mission for the Church of Jesus Christ of Latter-day Saints in the Tegucigalpa Honduras Mission, where he gained a real love for the gospel and the Spanish language. Later, he attended New Mexico State University earning dual degrees in Horticulture and Spanish, which he spoke at every opportunity.

He furthered his education at Texas A&M, earning a master’s degree in Landscape Architecture. His chosen field led him to jobs and research throughout Texas, Oklahoma, Colorado, Arizona, New Mexico and finally landing his dream job in San Rafael, California, working for WRA Environmental Consultants. Prior to his illness, he was in the process of obtaining his L.A.R.E. Certification as a landscape architect.

Mark was an active member of the Church of Jesus Christ of Latter-day Saints, holding numerous callings. His two favorite callings were being a missionary and Boy Scout leader. Mark never wavered in his faith, even through his prolonged battle with cancer. He lived a minimalist lifestyle, and recognized the important things in life: Faith, hope and genuinely demonstrating compassion to those around him, regardless of circumstances.

Our family would especially like to thank his numerous doctors, nurses and medical staff who looked after him during his treatments. Specifically, the Stanford University and University of California San Francisco that provided exceptional service. Prior to passing, Mark made the comment that unfortunately once he passed, he would not be able to write a review. Therefore, we would like to thank them, on his behalf, for the compassion and care they provided Mark and our family.

Funeral services for Mark will be conducted Saturday, April 21, 2018, at 10:00 a.m., at the Duncan Arizona L.D.S. Stake Center by Bishop Steve Lunt, of the Virden Ward. Concluding services will follow in the Virden Cemetery in Virden, New Mexico.

Mark’s family asks that should you like to make a donation that they be made to: Assistance League of Los Altos, the “HOME” fund that so graciously provided lodging and hospitality to Mark and his mother while he initially sought treatment.  Donate at: http://www.losaltos-assistanceleague.org/home/donations/.