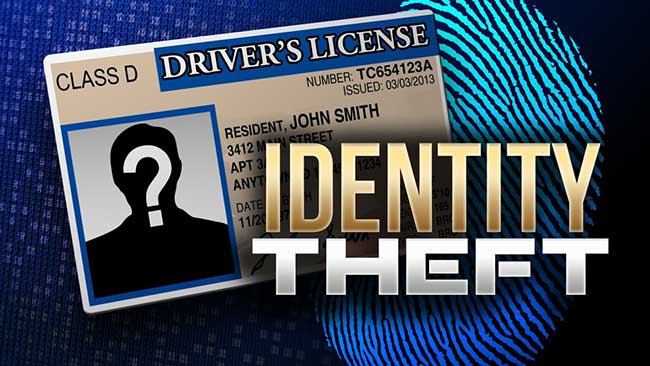 SAFFORD – An officer arrived at a residence on Sunday just before 8:00pm, in response to a man claiming his identity had been stolen during a traffic stop, resulting in his driver’s license being suspended. While speaking with the man, the officer was shown a letter the man received from ADOT, showing the date of a traffic stop which occurred in Miami, AZ, on August 15, 2018. The man then showed authorities his work schedule, showing he was scheduled to work that day, and also a copy of his timestamp, showing he was indeed at work on that day. It was reported this had occurred under similar circumstances previously in Globe. The victim believed the only person who would use his name would be his brother, who looked similar in appearance, close to the same age, and who was known to be involved with drugs and drug activity and who also had an active warrant for his arrest. The officer did some checking, and everything the victim stated, was confirmed. The man also believed his brother was residing  in the Globe area.

The victim and his wife were planning to drive to Miami the next day to have the suspended license dropped. The victim was advised by the officer to contact the Miami Police and notify them of the traffic stop and the person giving the false name so any future stops would be flagged to verify the identity. The victim stated he wished to pursue charges for Taking the Identity of Another, and was issued his Victim’s Rights Information.

The following Tuesday, the officer was contacted by the Miami Police Department and apprised that after the traffic stop camera recording was viewed and the driver verified, they would be going forward with charges against the victim’s brother. The victim’s citation was voided and his driver license suspension was lifted.