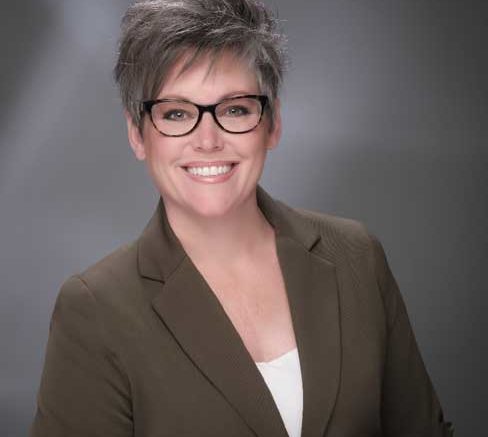 PHOENIX — Voters with mail ballots should send those ballots in quickly.

That’s according to Arizona Secretary of State Katie Hobbs, who held a digital town hall Tuesday on Facebook.

“If you have your mail-in ballot, you should get that back in the mail by tomorrow (Wednesday, July 29) to make sure that election officials receive it on time,” Hobbs said.

She added that the Secretary of State’s Office has been working with county elections departments to provide a safe environment on primary election day, Aug. 4. That includes recommending the wearing of masks in the election centers and that voting booths will be a minimum of six-feet apart to adhere to CDC guidelines for social distancing.

In Graham County, Republicans will be asked to choose between two for Sheriff — incumbent PJ Allred and challenger Greg Brown — and three seeking the open seat of Graham County Supervisor is Dist 2. — Preston Alder, Aaron Allen and John Howard. There are also two — Nolan Reidhead and Tiffany Shedd — seeking to be the Republican nominee for the November election for Congress.

On the Democratic side, the only challenge is for Congress, with incumbent Tom O’Halleran facing challenger Eva Putzova.

All other party races feature an unchallenged incumbent or the same number of candidates as positions up for election.

The council races in Thatcher and Pima have the same number of candidates as open seats.