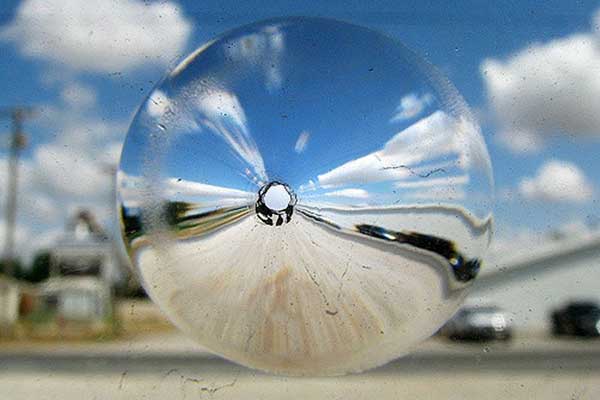 SAFFORD – Last Monday and Tuesday, authorities received almost a dozen reports of criminal damage being done involving a BB gun. As officer’s attempted to locate the individuals responsible, they received information that a juvenile had been seen with a BB gun recently. Detectives contacted the juvenile’s parents. They, with their child, cooperated in speaking with authorities about the incidents of the broken windows. According to the police report, the juvenile reported the BB gun was at their house. The juvenile stated to detectives the course of events happened as follows:

The probation department was contacted but the juvenile was not on probation at that time. Detectives went to the residence to retrieve the BB gun pistol, along with the container of BBs and Co2 cartridges. They were placed into evidence. On Thursday, authorities were informed that one of the juveniles involved was currently on probation. After speaking with the juvenile, who reportedly admitted to being involved with the shooting incidents, the juvenile was taken into custody, placed in handcuffs, and transported to the Juvenile Probation Office.