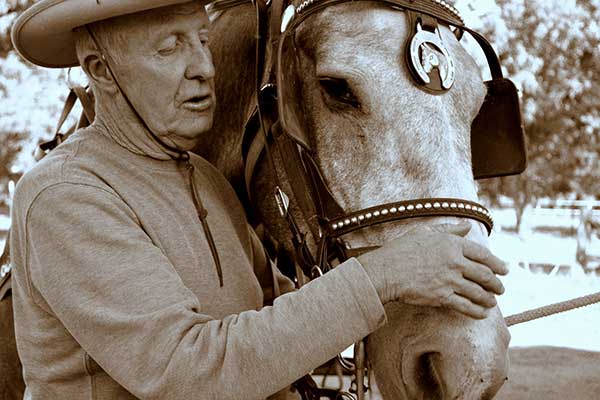 The world bade adieu to a bright, fierce and generous soul when eternity opened its arms to John Knowles Wenham on July 19, 2020. John was born April 29, 1942, to Robert Barnes and Margaret Cecilia Wenham in Butte, Montana. His curiosity led to discovery of the world around him: exploring the outdoors, riding trains, reading and learning, hard work and the opportunities it brought him.

Following studies at Carroll College in Helena, MT, he attended medical school at the University of Oregon and served as a Captain in the United States Air Force. Following his service and honorable discharge, he returned to Arizona to practice emergency medicine in Phoenix and Tucson, including his role in forming, teaching and training the first group of paramedics and emergency medical professionals in Tucson.

He also met his soulmate, Linda Lee Melton, in Tucson. They wed in 1975 and welcomed a son in 1980, eventually moving to Graham County and then settling at home in Thatcher in April 1991. In March 1993, Doc opened a private practice in Downtown Safford where he served the community as a family practice physician for twelve years, helping many in need of compassionate medical care.

He also leaves behind extended family whom he loved dearly and many cherished friends he made over the years. Thank you for embracing and loving him as your friend and neighbor.

Memorial services for Doc John are to follow at a later date.