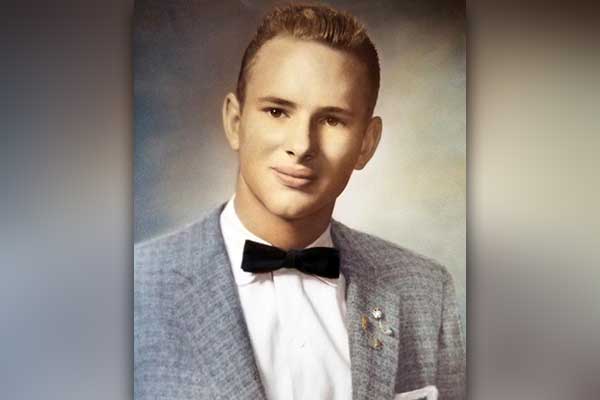 John Wayne Lines passed away on 28 November 2019. He was born to Milo Wade and Lena (Skousen) Lines on 2 August 1941 in Mescalero, NM. He graduated from Chandler High School in 1959, served a mission for The Church of Jesus Christ of Latter-day Saints from 1960 – 1963 in Buenos Aires, Argentina, & graduated from Arizona State University. It was while he was attending ASU that he was set up on a blind date with the woman he’d someday marry, Karen Eleanor Lee, daughter of Carl & Emma (Huber) Lee. They were married for eternity on 24 September 1965 in the Mesa, AZ Temple.

He was an active member of The Church of Jesus Christ of Latter-day Saints and held many callings including Sunday school teacher, stake high counselor, young mens, elders quorum, and high priest group leaderships, temple worker and Bishop. He served in the US Air Force as a pilot and then worked in the ranching, farming and mining industries until he retired.

He is preceded in death by his wife of 53 years, his parents, grandson: Trever Lines, and brother: Richard Lines, sister-in-law: OnaDell (Ward) Lines. He loved learning all that he could in this life, but nothing gave him more joy than his family and testimony of his Savior, Jesus Christ.