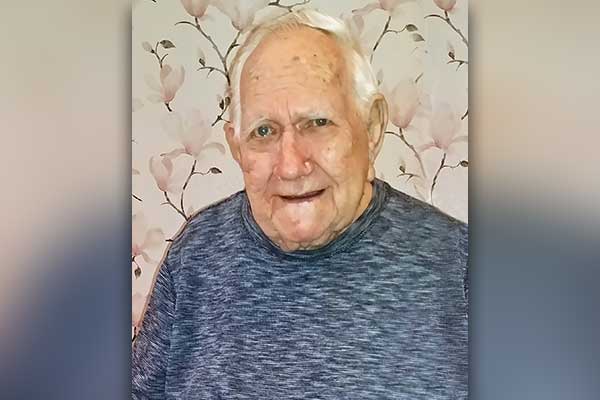 John W. McLaughlin, 90, a former resident of Clifton/Morenci in Greenlee County, AZ, passed on October 16, 2019. An only child, he was born April 18, 1929, in Janesville, WI, to Gladys and Dick McLaughlin. His wife, Elvira (Vera) Ruiz McLaughlin preceded him in death by one year.

John was a U. S. Marines Corps veteran. He was the last Arizona State Senator from Greenlee County. He also served on the Arizona Department of Transportation Board, being a strong voice for rural Arizona. John was considered the cornerstone of Southeastern Arizona Behavioral Health Services. SEABHS is the primary provider of mental health services for Greenlee and other rural counties in southeastern Arizona. John was a part of the Clifton Town Council, when the historic mining town launched its successful historic preservation efforts. These efforts include the award-winning preservation and restoration of the Clifton Train Depot built in 1919.

He was a proud member of the Knights of Columbus and the International Brotherhood of Electrical Workers. John had an active, creative mind and a passion for people. He was involved in numerous activities focusing on the betterment of the communities he lived in. He also served on the board, and as at times, chairman of the Santa Fe Condo association in Sun City, Arizona.