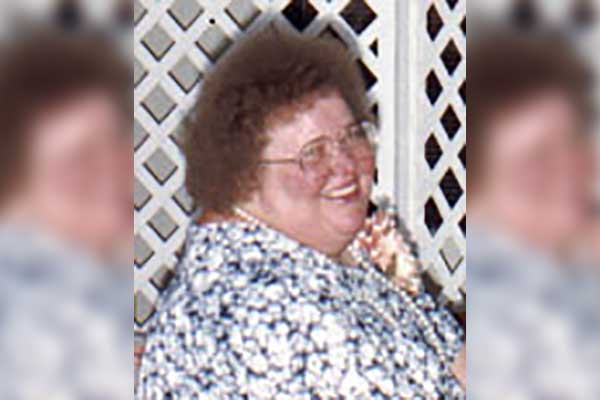 Jenna Lyn Brinkerhoff Mosley was born Oct. 2, 1941 in Safford, AZ to Ruth Talley and Spencer LeRoi Brinkerhoff. She grew up in Safford, went to college at Eastern Arizona College, at Arizona State College (Flagstaff), and U of A.  She loved her service in the Eastern Atlantic States Mission.

Jenna taught school in Salt Lake for one year, then came back to Safford.  When she was hired to teach music at Duncan School, she met John Mosley, the love of her life. After she and John were married, she began teaching music at home   Her music lessons included piano, other instruments, voice, composition and other music techniques.  She composed beautiful music and enriched many lives with her talents.

While all of this music was a beautiful part of her life, their precious son, Spencer, was born.  Jenna wrote and produced 2 operas.  When Spencer was about 3 years old, he traveled with the group that performed the opera “Lucy Mack Smith, Beloved Mother in Israel” throughout Arizona, New Mexico, and Chihuahua, Mexico.

She also wrote music for an orchestra, which was performed at Eastern Arizona College.  Jenna submitted many compositions and arrangements to The Church of Jesus Christ of Latter-day Saints music competitions and won many awards.  Her arrangements of “I Believe in Christ” (1992) and “I Know That My Redeemer Lives” (1994) were performed at General Conference.   Ten or more winning numbers were performed at Assembly Hall and BYU.  Two other songs were published by Jackman Music Corp.

Jenna blessed the lives of many with her singing group, The Ladies Ensemble.  They sang at funerals, weddings, concerts, churches and many other events throughout southeastern Arizona and New Mexico.

She shared her love with each of her students, those in her community and throughout the world.

Besides music and poetry, Jenna shared other talents.  Her Christmas folders blessed many.  Two of her recipes were published, “Gazpacho” in Southern Living and “Five Bean Salad” in Progressive Farmer.  They are both delicious and have been enjoyed by many.

Jenna has been such a blessing in so many lives and our lives are better because of her.  She not only taught but loved and inspired everyone.  She was always positive, even through her trials.  She had a strong testimony of the Gospel of Jesus Christ and shared it in her music and other writings.  She inspired many though her church callings.

So many of us are happy that she can now run; is serving now in an eternal choir with some of her inspiring compositions and even writing more.

Jenna is preceded in death by her husband, John Mosley, her father and her mother, her sister, Ann Whipple (Daryl), her brother, Jim.

She is survived by her son, Spencer Mosley, her brother, Spencer Brinkerhoff Jr. (Alice), her sister-in-law, Shirley Montierth (Ed), brother-in-law, Daryl Whipple, by many nieces and nephews and other relatives.

Service will be held on Saturday, May 4, 2019 beginning with a viewing at 1:30 p.m. followed by the funeral service at 2:30 p.m. at The Church of Jesus Christ of Latter-day Saints, Duncan Stake Center.  Interment will be in the Franklin Cemetery following services.