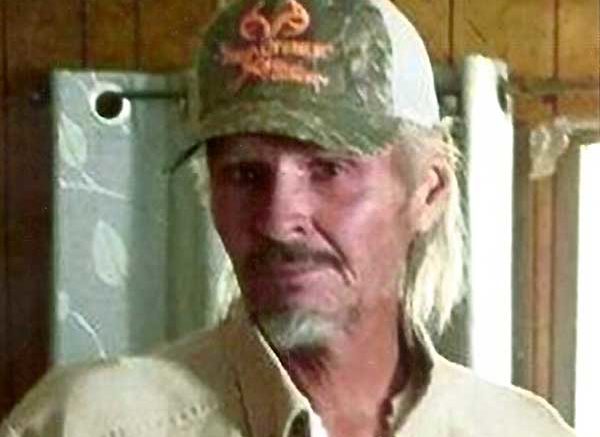 James Rex Jones, Jr. passed from this life May 6, 2018 at home with his wife and daughter by his side.  He was born November 1, 1958 in Clinton, Arkansas but at 6 weeks old, his family moved to Clifton, Arizona.

He attended Clifton schools and graduated from Clifton High School “Class of 77”, “Go Trojans”.  He was also a Boy Scout and quite an accomplished athlete.

He set out working in the drilling industry and while working in Santa Fe, he met his wife Pam.  He was part of an initial team that tested directional navigational drilling.  His biggest passion was construction, not residential and commercial.  He built homes and log cabins in Colorado and restored historical sites including the train depot in Raton, New Mexico.  He was a perfectionist in his craft.

Even after being gone for so many years, he was quite the historian. He knew who lived where, what happened, when and anything you wanted to know about Clifton. He was also an avid outdoorsman that loved fishing, camping and hunting, even guiding in Colorado and Northern New Mexico.

We traveled this country working, to and fro
But never landed where we dreamed we would go
Admired by many, loved by more
You will be missed forever more
Thank you for the 37 years journey.