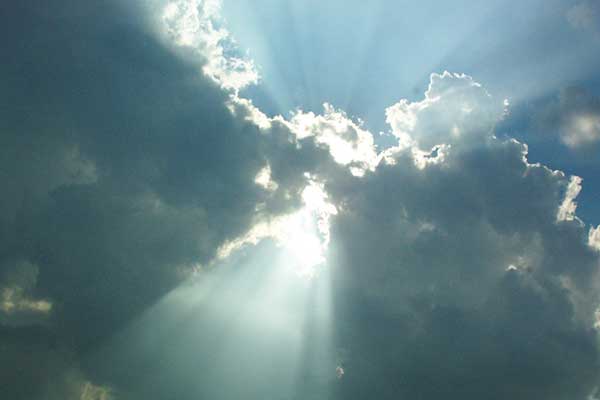 John Z. “Jack” Jones was born on April 20, 1925 in Ft. Huachuca, Arizona.  At the time of his birth his parents, John and Inez Jones, were ranchers in Parker Canyon.  Jack grew up on the ranch helping his parents and attended high school in Patagonia, Arizona.

Jack joined the Army Air Corp when he was 18 and trained as a gunner on the B-17.  He served in England as well as Africa in the 306th Bombardment Group.  On his return he stopped over in Omaha, Nebraska where he went roller skating with a friend and met his future wife, Arlene.  They returned to Arizona together and were married on August 2, 1946.  Jack enrolled at Arizona State College (now NAU).  He and Arlene lived in Flagstaff for 4 years while he attended school and received a BS in Accounting.  Their daughter Judy was born during this time.

After graduation they returned to the family ranch in Parker Canyon where they lived until 1971, having their daughter Jackie in 1953.  Upon retirement, Jack and Arlene left Parker Canyon and moved to Hermiston, Oregon. Jack thought it rained all the time in Oregon and he was tired of the drought in Arizona.  Unknown to them they had bought on the wrong side of the mountain and managed to grow a great crop of stickers!   Jack and Arlene returned to Arizona in the spring of 1973 and settled in Pima, where they have resided since.

Jack then entered into his second occupation as a grain broker to many of the farms in the area.  He hauled the grain himself and many young children grew up with rides in his semi-truck.  He continued with this business for 10 years retiring for the second time in 1984.  Jack was also a valuable member of All Saints Episcopal church in Safford where he served at different posts, including Treasurer, for 20 years.

Jack loved to travel, and he and Arlene went to Air Force reunions all over the country and to Thurleigh Airfield in England, where he was stationed in during the war.  Jack was proud to have traveled all the roads in Arizona and tried not to take the same one twice.  A motto he applied to life as he was always looking for a new adventure!   He had a great sense of humor and was constantly telling a joke or funny story.

Jack is survived by his wife of 71 years, Arlene, his daughter Jackie Hale, his brother Lawrence Jones (Mary), 4 grand daughters, Janice Tatum (Niles), JoLyn Tatum, Betsy Bervin (Tony) and Jennifer Hale.  He also has 3 great grandchildren, Skye, Walker and River.  He was preceded in death by his parents, his daughter Judy Tatum, and his son-in-law Bob Hale. No services are planned as per Jack’s request.  In memory of Jack, donations can be made to any children’s charity of your choice.

Arrangements are under the direction of McDougal’s Caldwell Funeral Chapel & Gila Valley Crematory.  Online condolences may be extended at www.caldwellchapel.com.