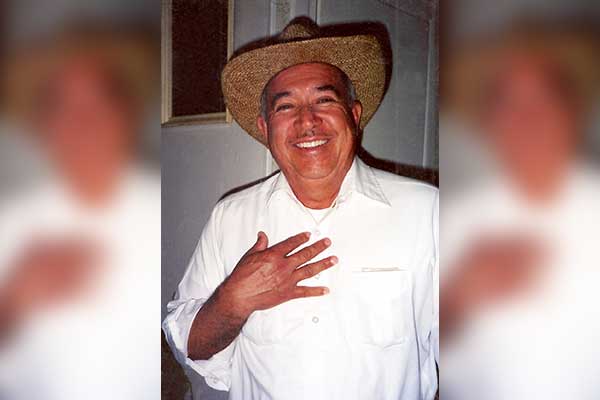 Isidro attended school in Morenci and graduating from Morenci High School.  In 1943, he enlisted in the United States Army where he served in the Aleutian Islands during World War II and served until 1946.  On April 19, 1947, he married his one true love, Erlinda and together they were blessed with 3 beautiful children; Isidro, Sylvia & Lydia.

Isidro began working for Phelps Dodge where he became a truck driver until his retirement.  He loved feeding birds and wood carving.  He was also a member of the American Legion Post 32.  After the sudden death of his beloved young wife Erlinda, he continued to raise his children with the help of his family.

Isidro is preceded in death by his wife Erlinda and daughter Sylvia Darsey.

Services will be held on Monday, August 27, 2018 at the St. Rose of Lima Church beginning with a viewing at 9:00 a.m. with the recitation of the Rosary at 10:00 a.m. followed by the Mass of Christian Burial at 11:00 a.m. with Father Nicodemus Shaghel as Celebrant.   Interment will be in the Safford Cemetery.