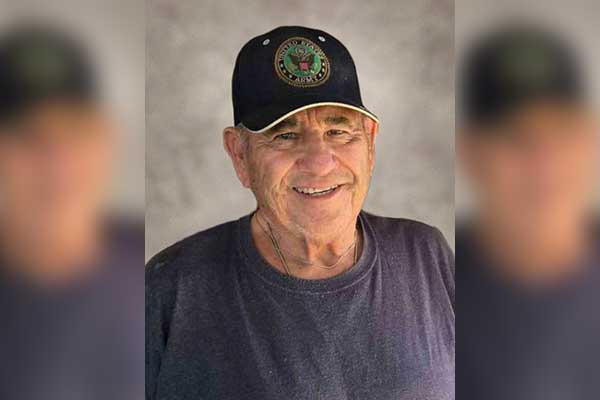 Louie was working at the Safford Packing plant before being drafted into the United States Army and serving in the Vietnam War. There he was ranked an E5 and served his country from 1967 to 1969.

Upon his return home, Louie met his beautiful wife, Cynthia. They were married through the Catholic Church on June 14, 1969 and treasured each other for 49 beautiful years of marriage. Louie and Cynthia made their home in Safford, where they were blessed with 5 boys.

Louie worked at the City of Safford for most of his life and retired from the city in 2004. Louie enjoyed spending time with his family, coaching his boys in baseball, making jewelry and listening to music.

Louie is preceded in death by: his parents, Dolores and Trinidad Montez; and two brothers, Ernest and Leonard Montez.

A Mass of Christian Burial for Louie will be celebrated Friday, August 31, 2018, at 11:00 a.m., at St. Rose of Lima Catholic Church by Rev. Nicodemus Shaghel. Committal will follow in the Safford Cemetery with military honors being conferred by the Gila Valley Veterans Honor Guard.