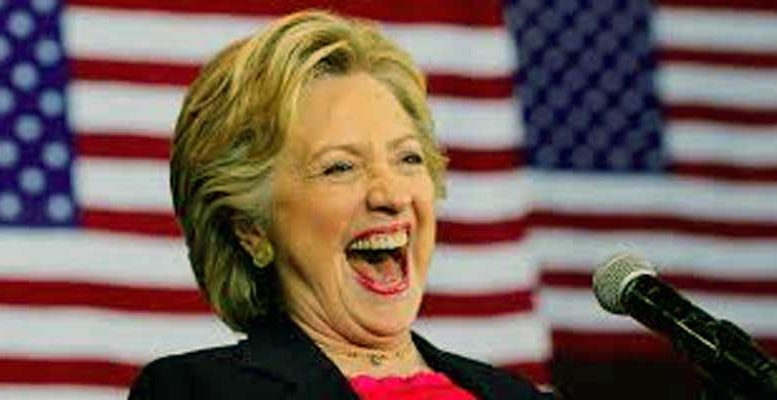 What do Hillary Clinton, Yogi Berra, and the country band Brothers Osborne have in common? All three reflect a distinctive technique when describing a similar situation.

Yankee baseball catcher Yogi Berra had a way with words. His colloquial expressions were often head-scratching to the unenlightened but amazingly sensible in their own way. When Yogi said something profound it was, well, profound. He could describe a seemingly complicated situation with a simple phrase. It might take the listener or reader a moment or two to grasp the wisdom of his pronouncements, but he was usually on the mark. Acceptable logic wasn’t his forte; still, nearly everyone understood what he meant.

The baseball legend was also a little hesitant to take responsibility for his innumerable off-the-cuff remarks, insisting “I never said most of the things I said.”

So, when Hillary Clinton recently announced she’d like to re-engage in the political process, I can hear Yogi proclaiming from the grave “Looks like deja vu all over again!”

He’s probably right, at least as far as predicting the Clinton’s never ending fascination with the limelight. And, perhaps more importantly, their unrestrained attraction for money and whatever it takes to get it. Of course, when they’re caught doing things they shouldn’t do, they immediately plead innocent.  Maybe it’s their lawyer training – “Don’t know anything about it; someone else must have done it.”

The country band Brothers Osborne have composed a more contemporary narrative which could be applicable in critiquing Hillary’s behavior – “It ain’t my fault.” 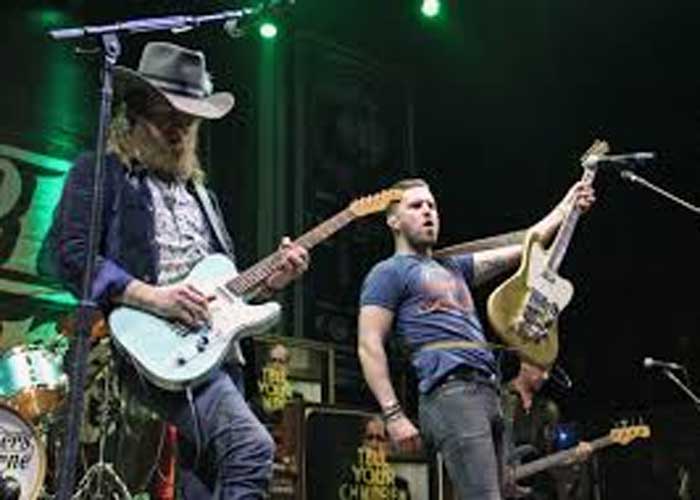 I need an alibi.

Find me a witness who can testify.

You made a mistake;

You got the wrong guy (gal),

I’m only guilty of a damn good time.

But it ain’t my fault,

Mighta had a little fun;

Okay, I realize the lyrics are a little hokey but, like Yogi’s utterances, you get the idea.

Ordinarily, one would think after two unsuccessful runs for the presidency, coupled with a tainted tour at the State Department, a mediocre term as a U.S. senator, plus the exposure of an FBI criminal investigation into thousands of emails deleted or destroyed, in addition to suspicious conduct involving her personal “charitable” foundation, not to mention Bill’s lengthy documented flirtations with various legal entanglements as governor and president, that Hillary’s desire to trek the road to the White House again would border on delusion, if not totally irrational.

But since “politics is the last refuge of scoundrels” (George Bernard Shaw, 1856-1950), then it comes as no surprise Hillary might try it again. After all, what else does she have to do?

In 2020, she will be 73 – not exactly a spring chicken. If elected, she’d also be the oldest presidential candidate to secure the office. Donald Trump was 70 when he moved into 1600 Pennsylvania Avenue, but appears to be in good health. Hillary, on the other hand, has a series of ongoing medical issues which require monitoring. She nearly collapsed during her last campaign and was forced to cancel or cut short several speaking events.

Nevertheless, like President Barack Obama, Hillary seems determined to wade into the 2018 midterm waters. While Obama can bring a certain degree of presidential influence and prestige to the campaign, Hillary is damaged goods, blaming her failure to win the presidency on a variety of things, including Trump’s bombastic style, the Democratic National Committee’s bumbling of last year’s convention, Russian meddling, a bogus FBI investigation, her botched Benghazi congressional testimony, the media over-hyping her private email fiasco, and any other behavioral peculiarities she seems to be regularly involved in.

She would have us believe that it ain’t her fault. Except, most folks recognize her denials as simply Hillary being Hillary – accusing everyone but herself of her misfortunes. I sincerely believe she is totally incapable of admitting a mistake, regardless of how obvious it may be. The narcissism is just too ingrained.

According to a recent Bloomberg Poll, Hillary is more unpopular now than when she campaigned for the presidency in 2016. “More than a fifth (20+ percent) of Clinton voters say they now have an unfavorable view of her. By comparison, just 8 percent of likely Clinton voters felt that way in the final Bloomberg poll before the election.” Not a very flattering endorsement.

Republicans recognize her failures and have no problem welcoming Hillary’s participation in the 2018 congressional races.

It’s money in the bank for the GOP. Big shot Republican officials have openly suggested Hillary “is a face that Republicans would love to have out there as much as possible and Democrats want to see as little as possible. Hillary Clinton was and is a divisive figure in the party” remarked former Republican National Committee communications director Doug Heye in a June 4, 2017, Washington Examiner story. 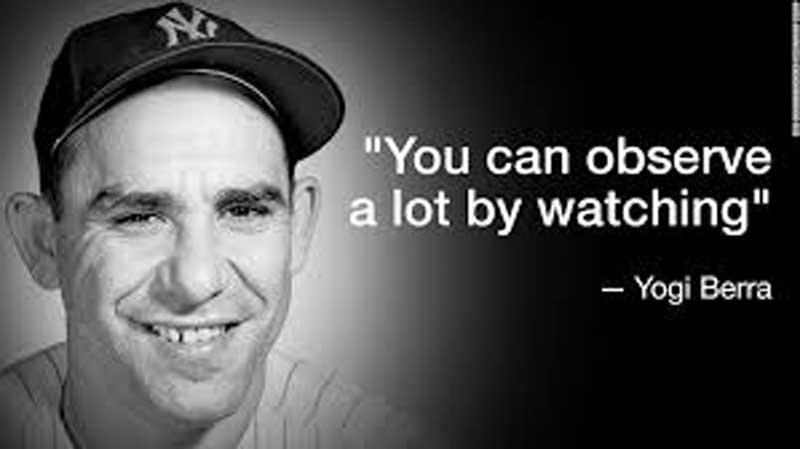 On the surface, Republican domination of Washington is tenuous. President Trump has successfully accomplished many of his campaign promises, but some of his bigger pledges continue to be tangled in party bickering.

Principally, the Republican’s seven-year demand that Obamacare be repealed and replaced has pitted moderate and hard-line conservatives against each other. After previously voting dozens of times to get rid of it when Democrats ran the place – in essence, a theatrical demonstration in solidarity with no real influence – for some reason Republicans can’t seem to get the ball across the goal line when they now control both houses of Congress and the White House. Why?

Actually, it’s beginning to look like they do not want to repeal Obamacare, or they’re not smart enough to come up with a better plan. The whole thing has bogged down into an exhibition of congressional Republican dysfunction and paralysis.

During the afternoon of July 25, the U.S. Senate narrowly approved a bill – finally – that at least advances the future discussion of health care, but actual repeal and replacement of Obamacare is still a distant uncertainty.

Something isn’t computing. I don’t believe Congress is made up of a bunch of mentally fatigued parliamentarians, incapable of resolving an issue that has floundered from the beginning, especially since they’ve repeatedly proclaimed they could.

Obamacare is imploding, it’s just a matter of time before it completely crashes and millions of citizens will be hurt even more than they already have. Primarily because they were compelled by the government to purchase an inferior product that continued to increase in cost while decreasing in quality. They had no choice, other than to pay a fine for not doing so. Either way, the public got screwed.

At this point in the game, Yogi would have signaled to the coach to make a call to the bullpen for a replacement pitcher, since both the House and Senate leaders don’t seem to be getting the job done.

As a result, Democrats smell blood and will be circling any legislative district they perceive as vulnerable. If Hillary’s assistance can help them return to power, then they’d gladly embrace her. Should she assist in the 2018 campaigns, the Democratic Party will have to come up with something more politically attractive than the daily “We hate Trump” chants. They need ideas, not biased slogans.

Problem is, Hillary is too unpredictable. Plus, who knows what mischief will be uncovered in the next few months or years. One thing is for certain, it’s a sure bet there’s some nefarious Clinton shenanigan going on just waiting for the right moment to be made public. Democrats are well aware of this, causing the most ardent Clinton supporters to proceed with caution.

Or, as Yogi’s penetrating observations revealed “Even Napoleon had his Watergate.”