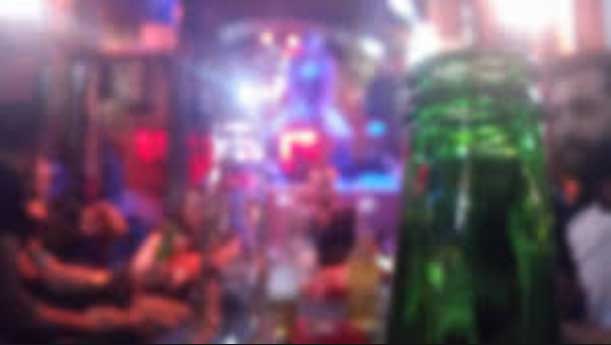 SAFFORD – Last Tuesday night at approximately 11:00 pm, authorities responded to a call regarding a man acting disorderly at a local bar. Police located the man matching the description given. When police arrived, the man – who appeared to be intoxicated – was arguing with the doorman. After separating the two, it was reported the man had been refused service and had then knocked pool balls off the table and was then told to leave. When the man became argumentative, he was told again to leave. The man then hit the door on his way out and proceeded to get into an argument with other people who had gone outside already.

An officer gave the man a ride home and told him not to return to the bar. The man repeatedly told the officer he had done nothing wrong and that it had been an accident that he knocked the balls off the table. Later the man called the officer back and said that he thought he had paid for a beer with a $20 and he was never given change at the bar. The officer returned to the bar to speak with the bartender who said the man had not gotten another drink or paid for one when he came back in the bar, and the manager would be able to verify it.

When the officer told the intoxicated man what the bartender said, the man told the officer he was going to go back to the bar and meet with police and the bartender to get his money back. The officer, however, informed the man he was not allowed in the bar and if he returned that night he would be arrested for trespassing.The officer informed the man he had been refused service the second time he came in and the bar had not taken money from him.