SAFFORD – When the police offer an intoxicated person a ride home, it’s usually best to take it. 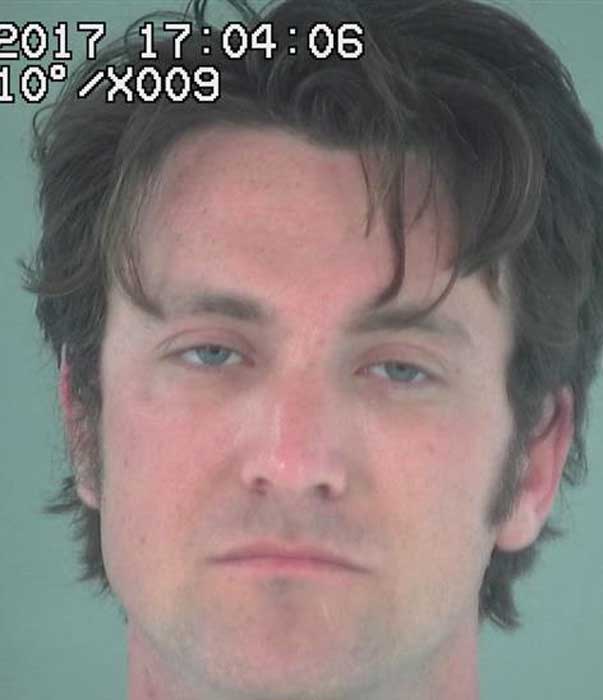 Safford officers were dispatched to the Valley Motel at 1050 W. Thatcher Blvd. at about 1:14 a.m., Tuesday, regarding a man who was continuously knocking on one of the motel’s room doors and would not leave.

Upon arrival, officers located a man walking near the room where the disturbance was reported. He was identified as James Michael Allen, of Thatcher, and was intoxicated and uncooperative, according to a Safford Police report.

The officers offered Allen a ride home, but he refused and decided to walk home instead. The officers then advised Allen to not return to the property, and he left walking westbound on U.S. Highway 70.

However, shortly thereafter, Allen returned to the motel was promptly arrested.

Allen was then booked into the Graham County Jail for criminal trespass in the third degree and disorderly conduct.