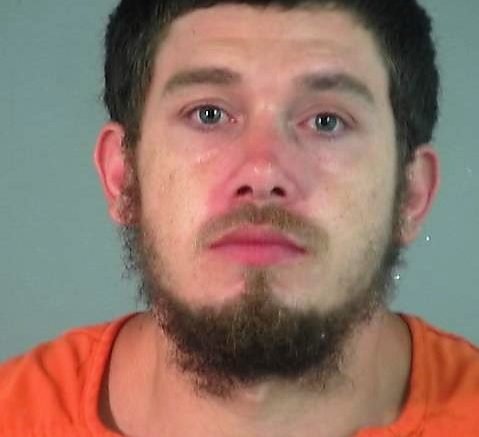 Contributed Photo/Courtesy GCSO: Christian Nieto added to the charges against him while in jail by allegedly punching a detention officer in his face after being refused medication.

SAFFORD – A man who was incarcerated on a drug paraphernalia charge added another felony to his docket after allegedly assaulting a detention officer.

A Sheriff’s deputy was dispatched to the Graham County Jail on Aug. 10 at about 4:22 p.m. regarding an inmate assault on a staff member. According to the deputy’s report, Christian Nieto, 26, allegedly punched a detention officer in his face after being advised by a nurse that he wouldn’t be receiving Tylenol or other medication at that time.

Detention officers placed Nieto in a restraint chair and informed the Sheriff’s Office. During interrogation from the deputy, Nieto allegedly denied understanding his Miranda rights as read to him and refused to comment on the alleged assault.

As the officer left, Nieto allegedly called out to a female sergeant who helped restrain him earlier and yelled epithets at her as well.