Contributed Photo/Courtesy SPD: A special detail of the Safford Police Department intercepted two alleged drug dealers and seized more than a pound of methamphetamine worth $40,000 on the street.

SAFFORD – A special detail of the Safford Police Department intercepted two drug dealers Monday during a traffic stop and seized more than a pound of methamphetamine. 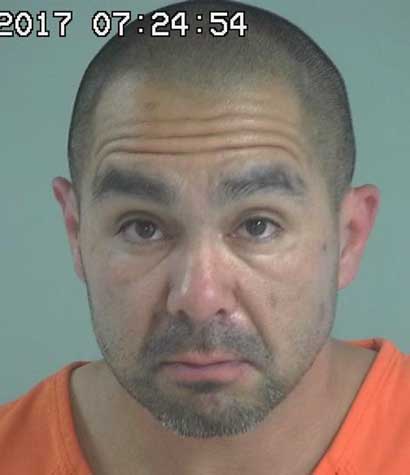 According to a Safford Police Department news release, the pair were apprehended Monday with 511 grams of meth, which has a street value of more than $40,000. The investigation also seized a small amount of heroin and marijuana. 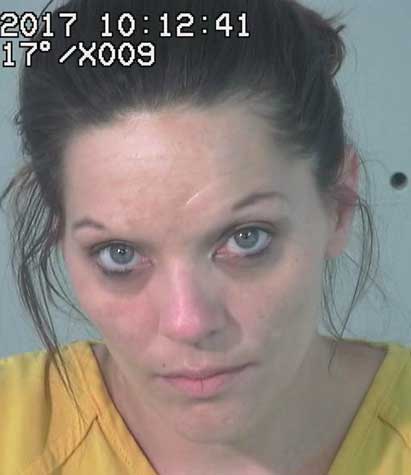 The release states a single dose of meth is roughly .25 of a gram, therefore seizing the load took roughly 2,040 doses of meth off the streets of the Gila Valley. Officers valued the meth by listing the street value of one gram at $80 and what is commonly referred to as an “8 ball” (3.5 grams) as valued at $200.

“The Safford Police Department continues to aggressively investigate all illegal drug cases, in particular those involving the sales and possession for sale of these illegal drugs,” Safford Police Chief Joe Brugman said. “I commend the work that all our law enforcement agencies in the area are doing. The importance of keeping these dangerous drugs off our streets cannot be overstated. This case exemplifies the high quality of police work going on every day in our community.”