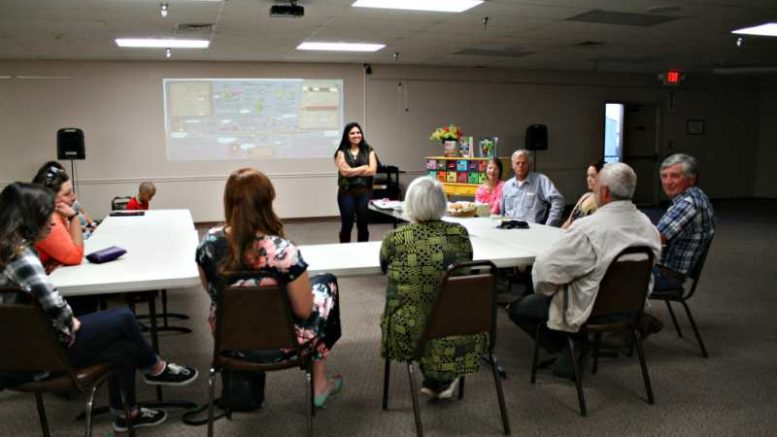 Brooke Curley/ Gila Valley Central: The first ever seeds exchanged at the new Seed Library went to a gathering of local farmers.

SAFFORD- Passing on the knowledge of the plants and flowers that grow in Graham County, the Safford Seed Library made history with its first ever seed exchange.

Gila Valley Central visited the Safford City-Graham County Library on Feb. 7 to view exchange and visited with Liz McCray, who is one of the creators of the Seed Library. McCray told Gila Valley Central that the Seed Library had several bumps to work out of the system before it opened completely. However, McCray hopes to have a bigger grand opening in the coming month. 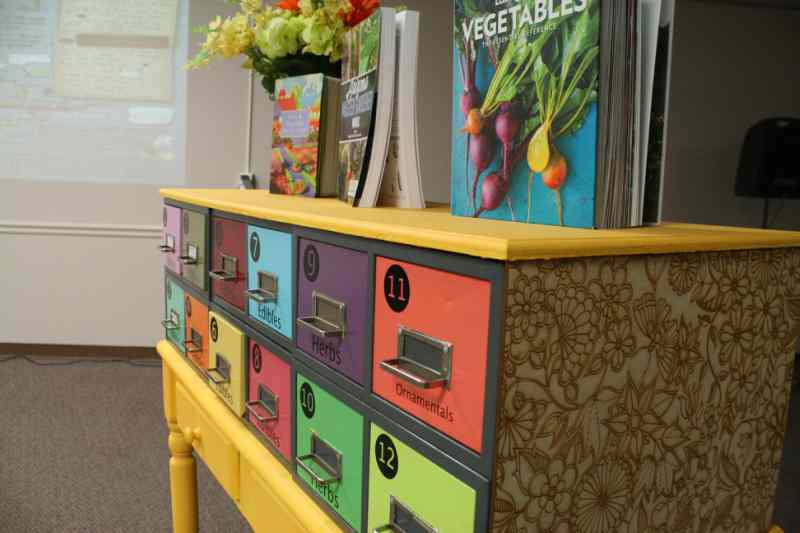 “We still need to fix a few things to open it to the public, and have a set location in the library. I just wanted to get some of the gardeners a head start with some seeds. I am hoping to have more of a Grand opening next month and have a few more speakers and leaders in our community,” McCray said. “We are still a little bit limited in our seeds but we hope that by creating a home where to place them, we can increase our supply of seeds.”

One of the quotes that McCray shared with the group of local farmers that attempted the first ever seed savers exchange was one by former United States President, John F. Kennedy: The time to repair the roof is when the sun is shining.

McCray stressed to those who attended the meeting, and to Gila Valley Central, that Gila Valley residents are losing a vast diversity of seed selection. By losing the ability to grow food that our ancestors relied on, McCray said that we as a population are also losing culture and tradition.

“We have lost 96% of the seeds that were common at the turn of the 20th century. And with that, we are losing history, culture, and tradition. We can’t let that happen. ” McCray said. 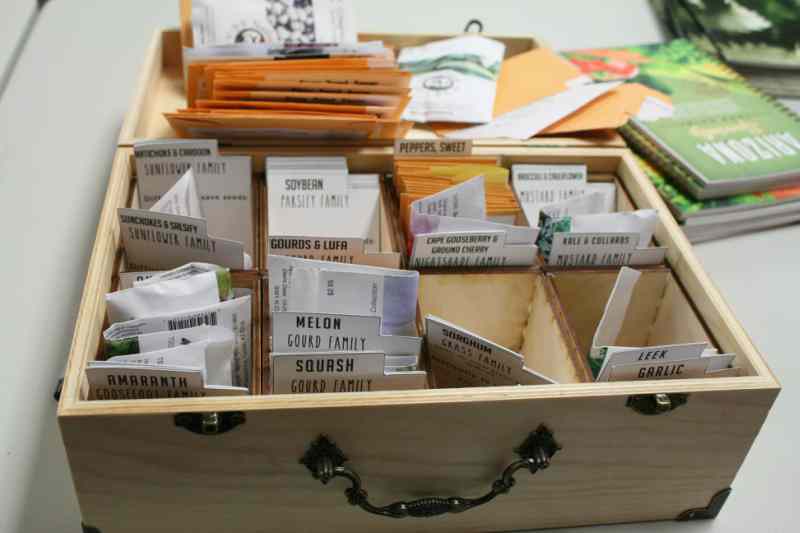 Brooke Curley/Gila Valley Central: Seeds were labeled, and placed into safe and clean envelopes to be sorted at the seed exchange.

McCray admitted to being passionate about the process of seed saving, not only because of the fact that seeds are organic. She said that she sees the seeds as being symbolic of hope for the future.

“It’s not just because seeds are a piece of organic material but seeds have always been a symbol of potential, of hope, provision, and nourishment,” McCray said. “As a mother, I feel a great responsibility to teach my kids about this, so they can fulfill their potential in the future.”

The Mount Graham Seed Savers intend to keep their meetings consistently to the first Wednesday of every month. The meetings will be located in the Safford City-Graham County Library.

Having been granted the funds, the Mount Graham Seed Savers (MGSS) previously purchased 30 varieties of native heirloom seeds to be shared throughout the community to start the beginnings of the seed library. The concept is simple: Take several seeds from the MGSS, plant the seeds, harvest seeds from the plants that grow and return them to MGSS. New seed donations are also encouraged. This action of sharing and returning doubles the size of the seed collection and will hopefully result in the eventual creation of a large seed library for local use.