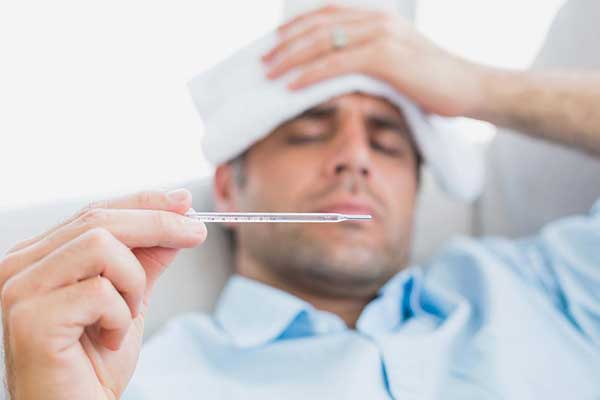 The Arizona Department of Health Services (ADHS) has released updated information about influenza activity in Arizona. According the ADHS, Arizona is in week 6 of the flu season. 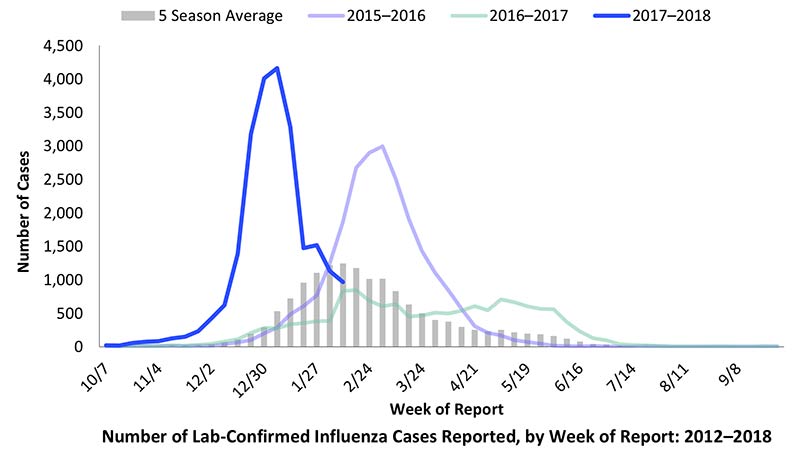 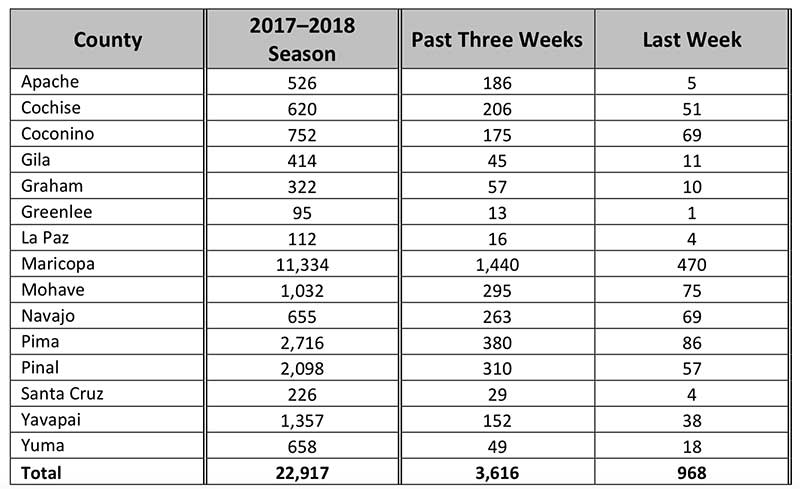 The age groups most affected by influenza vary somewhat season-to-season, depending in part on the circulating influenza types and subtypes and any existing immunity in the community. Variations in age groups of reported influenza cases can also be caused by differences in laboratory testing and reporting practices year-to-year.

A larger percentage of individuals 50 years and older are being affected by influenza this 2017–2018 season compared to the average of the five previous seasons.

There are two main types of influenza – Type A and Type B – that cause illness in people. Influenza A viruses can be further divided into subtypes such as A (H1), or A (H3). While most tests can distinguish between influenza A and B, only specialized testing such as that done at the State Public Health Laboratory and a few other labs around the state can differentiate subtypes. Viral culture or molecular testing (reverse transcriptase polymerase chain reaction or RT-PCR) are the methods used to identify subtypes; knowing the type and subtype of the influenza viruses circulating can help health professionals make the best treatment and vaccination decisions.