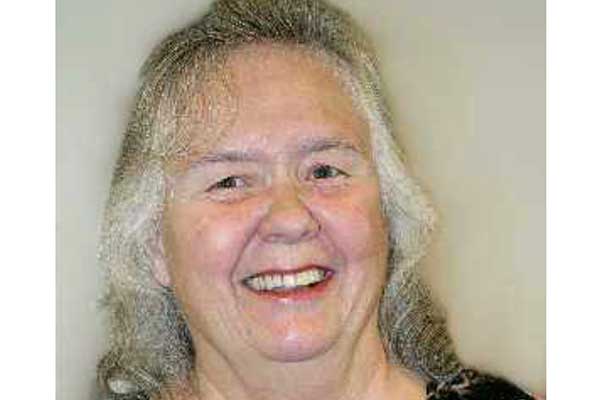 Gloria Good, a resident of Safford and formerly of Eagar, entered into eternal life early Monday morning, April 9, 2018, at her residence. Gloria was 76.

Gloria was born to Joseph Wesley Meadows and Frances Faye Price Meadows in Douglas on July 16, 1941.

Gloria married Alva Jake Good on September 21, 1967. They were sealed in the Mesa Arizona Temple on September 13, 1975. Jake and Gloria raised 9 children and a handful of extras; affectionately called “the baker’s dozen.” They moved around the United States working in power construction; often times Gloria as Jake’s secretary and assistant for most of their 38 years. She never really recovered from losing him 13 years ago. Gloria was known for her abilities in the kitchen, activity in the church and her dedication to Jake and her family.

Funeral services for Gloria will be conducted Friday afternoon, April 13, 2018, at the Eagar L.D.S. Stake Center in Eagar. Concluding services will follow in the Eagar Cemetery.