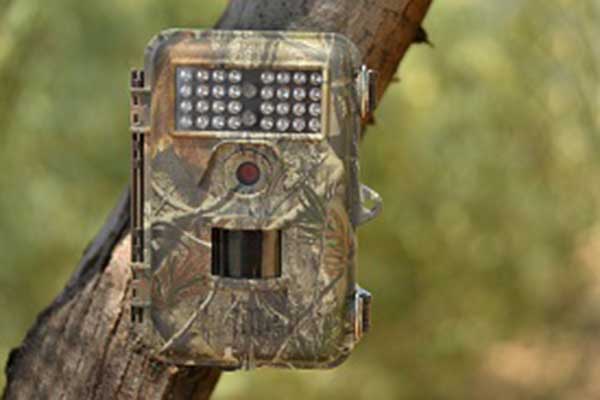 The provisions were in the amended Article 3, “Taking and Handling of Wildlife,” Notice of Final Rulemaking, which was submitted to the Commission for consideration during Friday’s public meeting in Payson.
A live-action trail camera is defined as an unmanned device capable of transmitting images, still photographs, video or satellite imagery, wirelessly to a remote device such as, but not limited to, a computer, smartphone or tablet. This does not include a trail camera that records photographic or video data for later use (such as on an SD card), provided the device is not capable of transmitting wirelessly.
The unanimous decision, reached following a thorough public input process by the Commission and the department, has prompted a Supplemental Rule Making process that will include a 30-day public comment period beginning in July.
The final rule will be presented to the Commission at its Sept. 21 meeting at the Navajo County Heber Complex, 2188 W. Country Club Drive, in Overgaard. The Commission then could take action on the remainder of the Article 3 rulemaking proposals.
To track the progress of this rule, view the regulatory agenda and all previous Five-year Review Reports, and to learn about any other agency rulemaking matters, visit www.azgfd.gov/rulemaking.