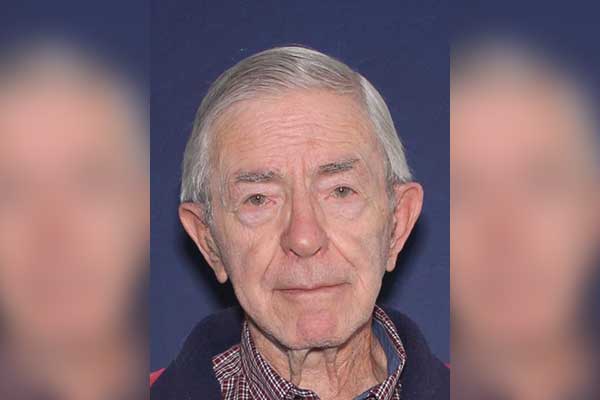 Authorities have arrested an elderly Overgaard man accused of fatally shooting his 58-year-old son. According to the Navajo County Sheriff’s Office, 84-year-old James Mellen Sr. had been arguing with his adult son most of the day on Friday. The son apparently went to bed in an effort to de-escalate the situation.

Deputies responding to the home at approximately 10:00 PM Friday night found Mellen, Jr. dead in his bed from an apparent gunshot wound.

James Mellen Sr. has been booked into the Navajo County Jail in Holbrook on one count of first degree murder.