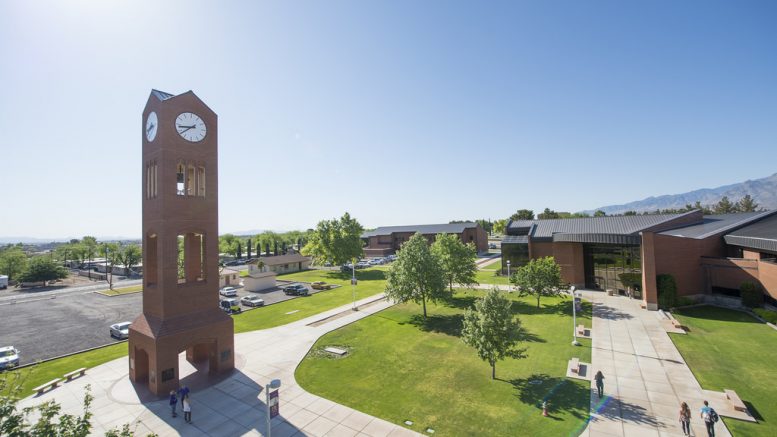 GRAHAM COUNTY – Nobody ever said “I want to be a drug dealer when I grow up.” 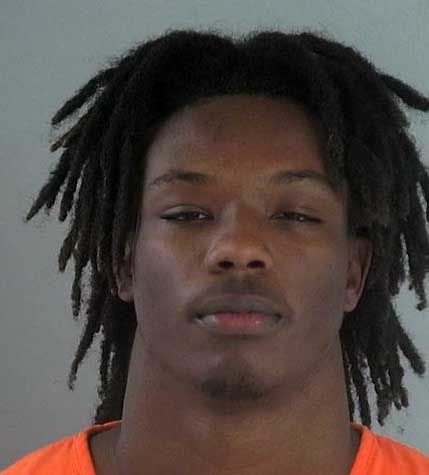 While their peers were trying on caps and gowns getting ready to graduate and move on to universities or careers, Eastern Arizona College students Tyquan Watson, 20, and Andrew Pugh, 20, were dressing in an orange jumpsuit instead and heading behind bars. The men were booked into the jail May 9 on warrants stemming from multiple drug charges, but ultimately were able to bond out prior to the graduation ceremony.

The duo were caught allegedly bringing high-grade marijuana from Phoenix to Thatcher to distribute to their classmates.

According to an Arizona Department of Public Safety report, on Jan. 15, Pugh was northbound on U.S. Highway 191 at about 1:56 p.m. in a blue Mazda sedan when he was clocked traveling 73 mph in a 65 mph zone. The DPS officer initiated a traffic stop at milepost 110 just south of Artesia Road and determined Pugh to possibly be under the influence of marijuana.

A subsequent search of the car found a quart-size glass jar that contained two separate bags of marijuana and 67 small, empty plastic bags. A backpack also located in the car had more small plastic bags, a digital scale, and a package of Cigarillos. 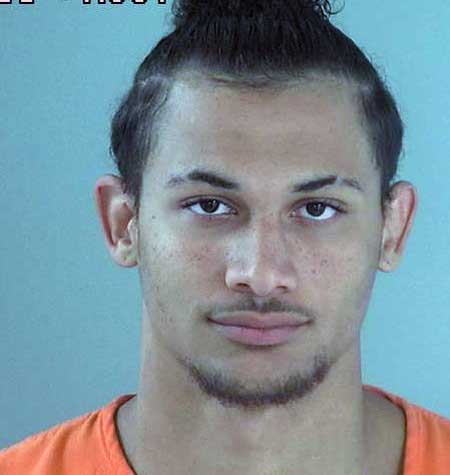 During interrogation, Watson and Pugh allegedly admitted traveling to Phoenix and purchasing roughly 1.5 ounces to bring back and distribute in smaller portions among their friends. They said they originally intended on purchasing two ounces each but could only procure the 1.5 ounces. A download of their cell phones also showed various text messages describing drug-related conversations, according to a police report.

Pugh faces the same offenses as well as well as DUI, and DUI-drug charges. He is already on diversion for unrelated charges of assault, disorderly conduct and criminal damage.

Gila Valley Health and Science Festival; a fun and educational experience for the whole family