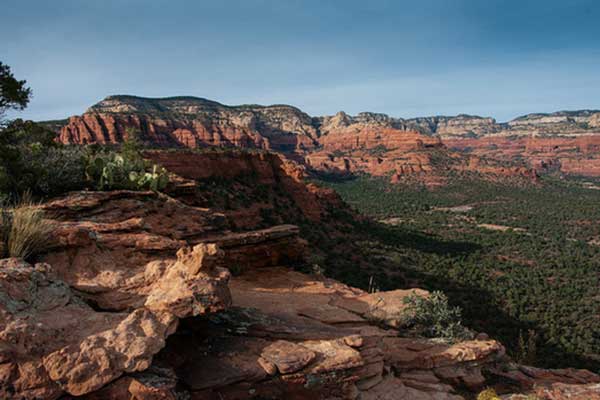 – Time is running out to renew the federal fund that has supported conservation and recreation projects across the U.S. for more than 50 years, and public lands advocates are calling on Congress to act quickly.

The Land and Water Conservation Fund has used revenue from offshore drilling since the 1960s to support national parks, wildlife refuges and historic sites – all at no cost to individual taxpayers.

In Arizona, $228 million have been invested through the LWCF, according to the Land and Water Conservation Fund Coalition.

Tom Mackin, Region 2 director for the Arizona Wildlife Federation, says that money has supported the kinds of outdoor recreation the state is known for.

Mackin fears if this federal support were no longer available, the State of Arizona wouldn’t have enough resources to support these kinds of projects on its own.

The fund will expire Sept. 30 unless Congress acts.

Tracy Stone-Manning, associate vice president for public lands with the National Wildlife Federation, says Congress needs to not just reauthorize the fund, but make it permanent.

“For the last 50 years, we have been creating these remarkable public places – from urban parks to protecting wildlife habitat – and we have an obligation now to the future to ensure that this incredible American conservation success story continues,” she stresses.

Bipartisan bills in both the House and Senate are being considered to renew the LWCF before it expires.