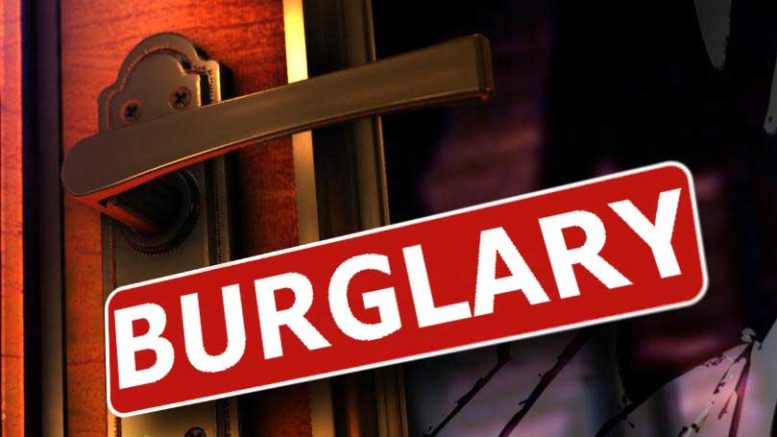 SAFFORD – On August 13th, police were dispatched to a residence regarding a burglary that had taken place. The victims reportedly told authorities they had left town on August 11th, just a few days prior, and when they returned they found their flat screen television sitting on their living room floor instead of the entertainment center with the glass base broken and shattered into small pieces. The couple then found they were missing a flat screen television from their bedroom and a Galaxy cell phone as well. The victims were not able to locate where someone could have entered their home, and were not aware that anyone knew they had been out of town. The couple stated to an officer that they leave a hidden key outside and when they checked, they discovered that it was missing.

Authorities could see several hand and finger prints on the living room television, but were unable to retrieve any identifiable prints. Police searched the exterior of the residence but were unable to find any sign of forced entry.