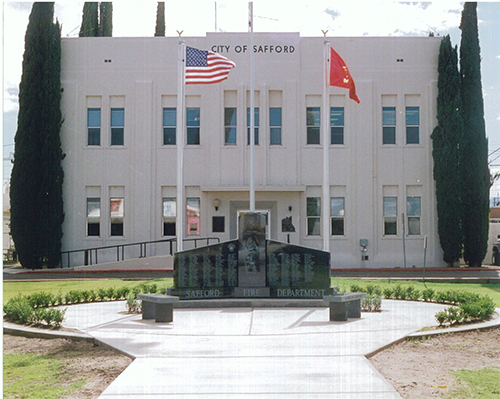 SAFFORD – Scammers not only go after grandmas and grandpas, some tangle with the big fish, including municipalities with budgets into the millions of dollars.

The Federal Bureau of Investigations (FBI) is heading up a case regarding an email scam against the city of Safford in which the city sent out two wire transfers to fraudulent accounts.

Without corroborating the particulars of the fraud, Safford Mayor Jason Kouts acknowledged the case.

“The city of Safford has been victim of fraud and it is an open investigation,” Kouts said. “The FBI is involved and that’s as far as I can take it.” 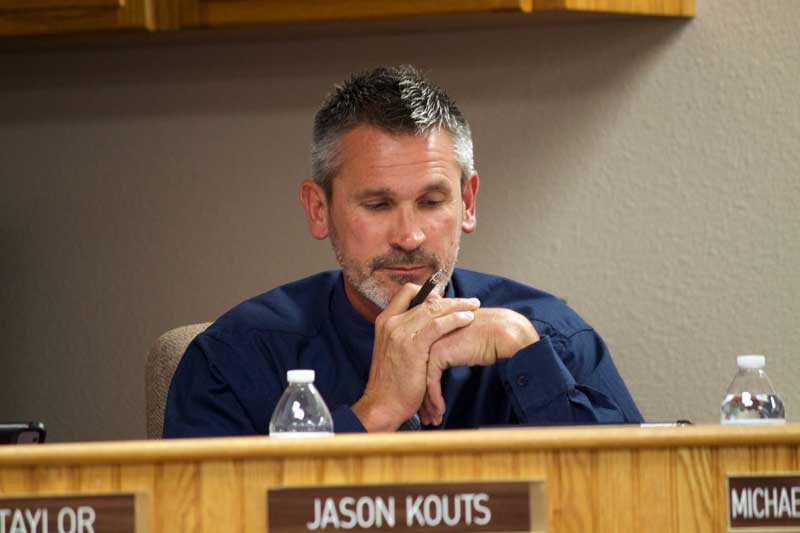 Jon Johnson Photo/Gila Valley Central: Safford Mayor Jason Kouts said the city was doing all it could to get to the bottom of what occurred.

According to information gathered by Gila Valley Central, the scammers sent emails pretending to be from Safford City Manager Horatio Skeete to City Finance Officer Alma Flores. In the emails, the scammers requested money transfers, the first being the one for approximately $35,000. Flores allegedly approved the transfers even though they were not in line with how the city normally conducts business, according to the information gathered. Both Skeete and Flores did not immediately return Gila Valley Central’s calls for comment. 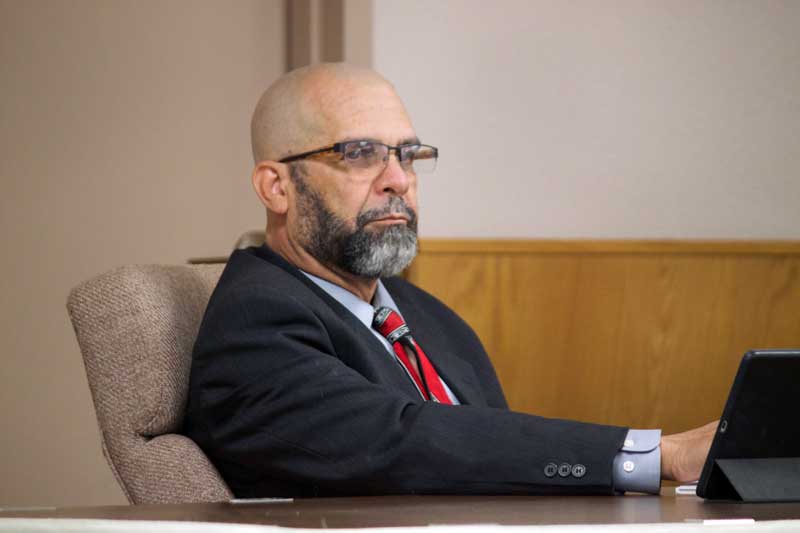 Skeete did put out a news release, however, corroborating the case and adding that the FBI had assumed full investigative responsibility of the active case, therefore there was limited information the city could disclose. He wrote that the FBI informed him cases of this nature are common and that the city is making changes to prevent it from occurring again.

“City staff has reviewed current practices and procedures that would relate to this incident and have already taken corrective actions to tighten the security of city resources,” Skeete wrote. “Please know that everything that can be done to recover the loss and apprehend the suspects in this case is being done.”

While “everything that can be done” is being done, with the culprits probably hailing from some foreign nation, the likelihood of the money ever being returned is slim.

“We, as a council, are being very active on this matter and are listening to our legal counsel as well,” Kouts said. “The city of Safford has been involved in fraud and we are actively pursuing all legal (aspects) and anything that needs to be done.”