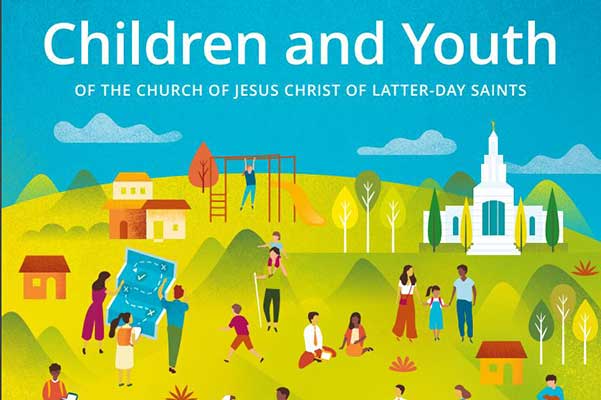 A notice has been sent to leaders of The Church of Jesus Christ of Latter-day Saints providing information on the implementation of a new global children and youth initiative.

On May 8, 2018, the First Presidency announced that the new initiative will replace existing children and youth programs within the Church on January 1, 2020, including Scouting, Personal Progress, Duty to God and Faith in God.

According to the July 15 notice, children and youth are encouraged to complete their current recognition programs by December 31; however, the awards will be available to order until March 1, 2020, should they need additional time.

The notice also includes a timeline for what local Church leaders can expect between now and the beginning of the year when the changes of the new home-centered, Church-supported Children and Youth effort go into effect.

Resources for local leaders are now available on a website (ChildrenandYouthLeaders.ChurchofJesusChrist.org), including an introductory guide for parents and leaders. The website will be updated for members in September and will be available in Cebuano, Chinese (Simplified), Chinese (Traditional), English, French, German, Italian, Japanese, Korean, Portuguese, Russian, Samoan, Spanish, Tagalog and Tongan.

“The principles taught in this effort for children and youth represent a higher, holier way to encourage the rising generation to follow Jesus Christ and apply His gospel in all areas of their lives,” states a message in the guide from the First Presidency and Quorum of the Twelve Apostles. “This major effort will include gospel learning, the privilege of service, personal development, and exciting activities.”

While the new effort builds upon current ones by continuing to emphasize gospel learning, gathering together for service and activities and setting goals for personal development, children and youth will now be encouraged to choose their own personal goals. These goals—combined with learning, service and fun activities—will “help them grow spiritually, socially, physically, and intellectually.”

The Gospel Living mobile app will be available in English, Spanish and Portuguese this fall and can later be downloaded in additional languages.