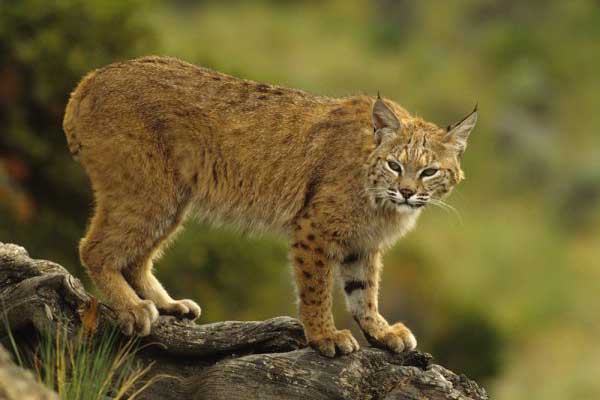 On July 28, 2019 at approximately 7:39 PM law enforcement and medical personnel received a report of several victims coming down the mountain from Shannon Campgrounds on Mount Graham, who had been attacked by a Bobcat.

Law enforcement from Graham County Sheriff’s Office arrived in the area between Noon Creek and Arcadia Campgrounds where Life Line Ambulance personnel were treating the victims.

It was learned five victims had received injuries from a Bobcat that entered the family’s campsite and first attacked a 4 year old girl. Other family members witnessed the attack and started to hit, kick and grab the Bobcat to get it off and away from the girl. A male family member, Tyler Ray (age 34), reported at one point he was rolling on the ground with the Bobcat. A witness reported even after the Bobcat was separated from the original victim, it tried to return towards the young female. The Bobcat eventually ran off.

Injuries ranged from scratches and cuts on hands, thighs, face and head and bite marks. The ages of the victims ranged from 63 to 4, three adults and two juveniles were injured. The victims were members of the same family who live both in the Gila Valley as well as the Mesa area.

After being looked at by Life Line personnel the victims went to the Hospital in private vehicles.