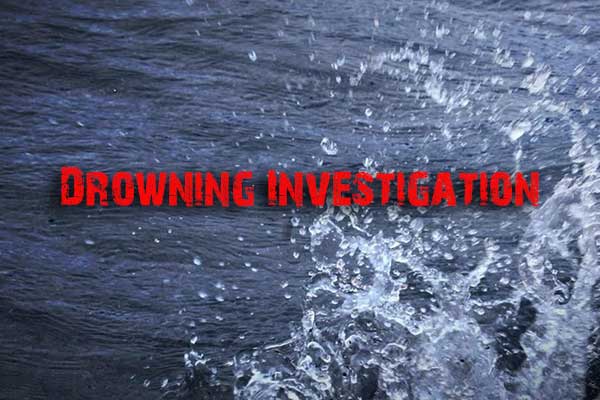 The Thatcher Police Department has released the identity of a man who recently drown in an irrigation canal in the area of 8th Street and Bauer Avenue in Thatcher.

On Saturday, July 20, 2019 at approximately 11:50 a.m., the body of a deceased male was found in the Union Canal, north of w. 8th Street. The deceased man was identified as 72-year-old Danny Koreen of Safford. After an extensive investigation by Thatcher police officers, detectives and the medical examiner, the case was ruled as an accidental death by drowning.