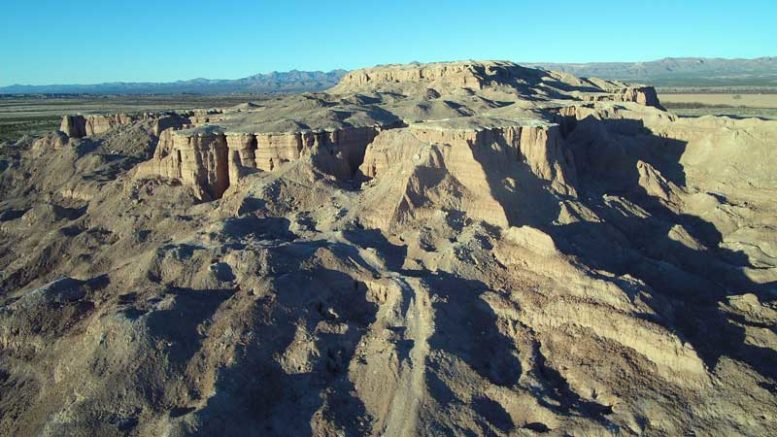 RED KNOLLS – A variety of first responders took part in the rescue of two brothers who had become stuck on a ledge while hiking Red Knolls on Friday, Dec. 1.

The two brothers, ages 15 and 20, had become stuck at separate parts of a ledge, approximately 40 and 50 feet in the air, respectively. 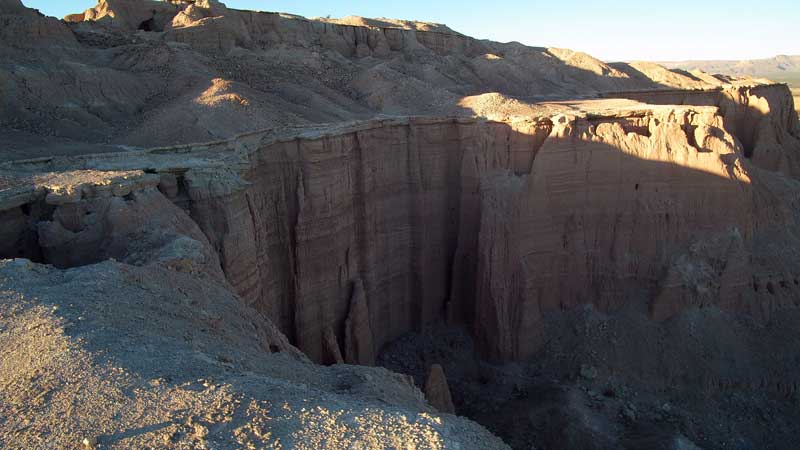 The Graham County Sheriff’s Office mobilized its Search and Rescue team shortly after 5 p.m., with its rope rescue specialists. Lifeline Ambulance and Fort Thomas Rescue were also paged to the scene.

Upon arrival, a Graham County rope rescue specialist climbed above the duo and a Fort Thomas Rescue member was able to climb to the 15-year-old brother at the lower ledge and help him walk back down. 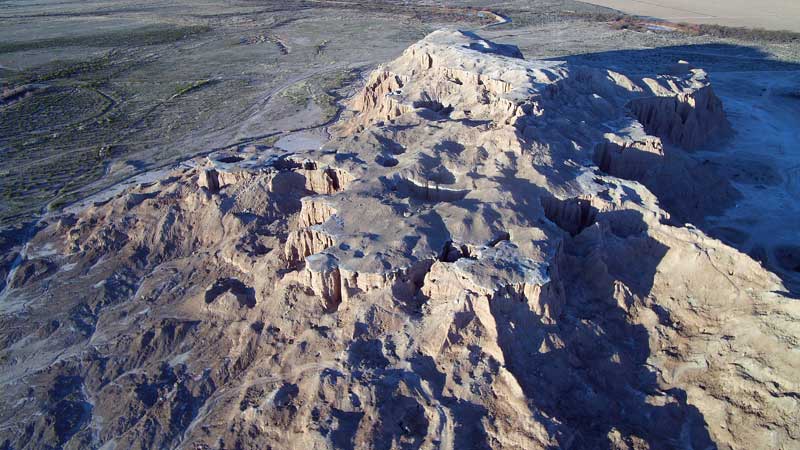 Jon Johnson Photo/Gila Valley Central: The feature is a popular hiking and photography destination and has been featured in a music video.

The Thatcher Fire Department then arrived with its ladder truck and used its telescoping ladder to reach the 20-year-old brother and bring him down.

The brothers, who were not injured, said they had walked over to Red Knolls, which is roughly five miles west of Pima, and got stuck when they attempted to climb off the land outcrop. 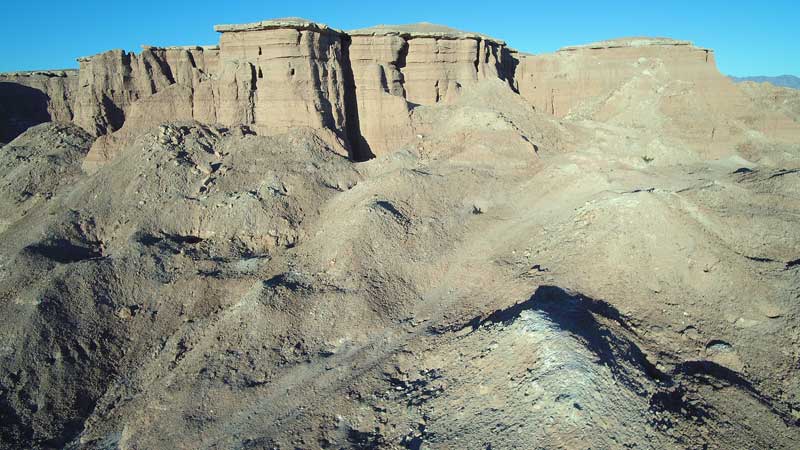 Red Knolls is a popular hiking and photograph destination and has been featured in a music video but there have been issues. In March 2015, roughly 25 student filmmakers and actors from Eastern Arizona College were attacked by “killer” bees while filming at the site.

A later inspection located a hive of approximately 30,000 bees.