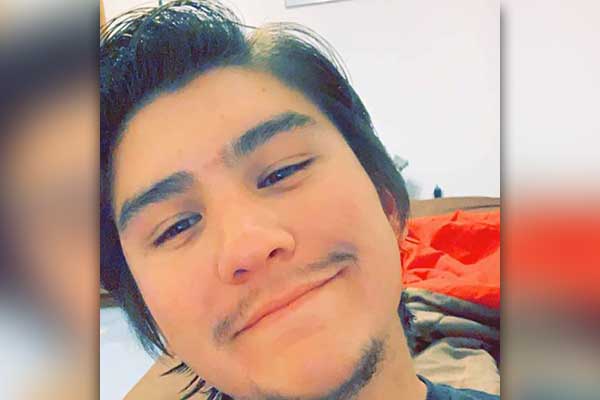 Austin or “Tin Tin” as he was known, was born July 1, 1998 in Duncan, the youngest child of Denise and Brian Ice. He grew up in Duncan enjoying his childhood while attending Duncan Schools. Following his formal education, Austin obtained work at the Town of Duncan, where he did anything and everything he could. At the of 19, Austin went to work for Freeport McMoran Copper and Gold in Morenci. His duties at the mine were in the tailings as he was a Tailings Dam Operator and part time supervisor. Austin worked hard and played hard. He could often be found hunting, fishing or out on the road on his Harley. He will be remembered as a beloved son, brother, grandson, Knuckle Tin, Tic a Too and friend. You may be gone from our sight but, you are never gone from our hearts.

Austin leaves behind: his mother and father, Denise and Brian Ice, of Duncan; his sister, Nina Garcia, of Duncan; a brother, Joe Garcia (Kelcee), of Duncan; his grandparents, Tataman and Nana, of Tucson; his aunts, Sasa and Naynay, each of Tucson; and his uncles, Mel “Superman” Ice and Jimmy Ice, both of Duncan. Austin was also a Knuckle Tin to Levi, Lucas and Katie Jo; as well as a Tic a Too to Kamryn “Pikachu”, Lexi and Sammy Joe.

Graveside services for Austin were conducted Friday morning, February 14, 2020, at 10:00 a.m., at the Duncan Cemetery.