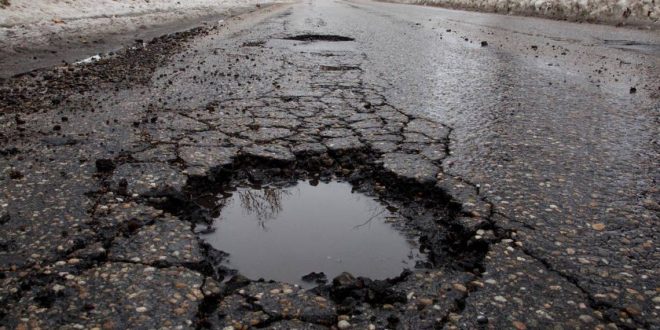 Most drivers have accidentally driven into a pothole, bottomed out on a bumpy road, or detoured because of painstaking highway construction. The truth is much of America’s roads and bridges are reaching a state of decay, despite the hundreds of billions of dollars spent on repair and reconstruction every year.

Car safety has dramatically increased in the last few decades, but thousands of people still find themselves in motor vehicle crashes every year. In fact, 34,247 fatal car accidents took place in 2017, and it’s safe to assume that roads in disrepair certainly didn’t add to their safety.

AutoInsurance.org analyzed data from the Federal Highway Administration and found how Arizona’s highways and bridges compare to other states, as well as how much FHWA funding the state receives. Here’s what they found:

Rhode Island ranked as the state with the highest number of bridges in poor condition. According to the study, 38% of Rhode Island’s bridges are in need of repairs. Nebraska ranked highest on the list with 71% of the state’s bridges listed in good condition.

Rhode Island also ranked highest for the percentage of poor highways, again with 38% of highways in need of repairs. Kansas apparently has the most roads in good condition with only 2% in need of repair.

View the entire study at AutoInsurance.org.