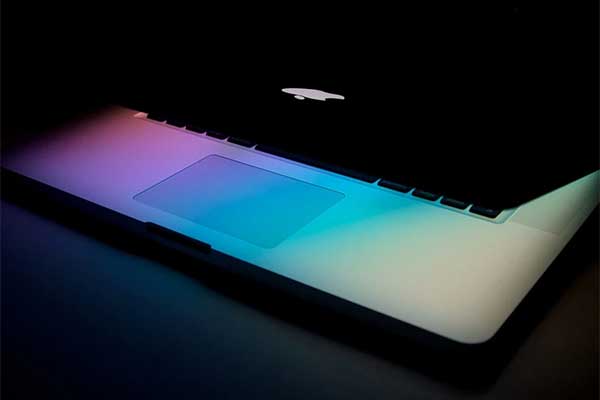 The Arizona Legislature formally acknowledged the harmful effect of pornography on Arizona children and families by passing a resolution denouncing pornography as a public health crisis.

Rep. Michelle Udall (R-Mesa) was the primary sponsor of the bill, which was introduced in the house on February 5, 2019.

Center for AZ Policy President, Cathi Herrod, applauded the passage of the resolution on her Twitter feed:

Thanks to Representative @michudall @azfamcouncil and #azleg for recognizing pornography for the health crisis it is. HCR 2009 acknowledges the harmful effects pornography has on AZ children and families – resolves to prevent exposure and addiction.

Full text of the resolution:

Whereas, pornography is a crisis leading to a broad spectrum of individual and public health impacts; and

Whereas, pornography perpetuates a sexually toxic environment that damages all areas of our society; and

Whereas, recent research indicates that pornography is potentially biologically addictive and requires increasingly shocking material for the addiction to be satisfied. This has led to increasing themes of risky sexual behaviors, extreme degradation, violence and child pornography; and

Whereas, pornography is directly harming our nation’s youth by contributing to the hyper-sexualization of teens and even children; and

Whereas, due to the advances in technology and the universal availability of the internet, children are being exposed to pornography at an alarming rate, leading to low self-esteem, eating disorders and an increase in problematic sexual activity at ever-younger ages; and

Whereas, exposure to pornography often serves as sex education for children and shapes their sexual templates, teaching them that women are commodities for the viewer’s use; and

Whereas, pornography normalizes violence and the abuse of women and children by treating them as objects, increasing the demand for sex trafficking, prostitution and child pornography; and

Whereas, the use of pornography has an adverse effect on the family as it is correlated with decreased desire in young men to marry, dissatisfaction in marriage and infidelity; and

Whereas, the societal damage of pornography is beyond the capability of the individual to address alone; and

Whereas, to counteract these detrimental effects, this state and the nation must systemically prevent exposure and addiction to pornography, educate individuals and families about its harms and develop pornography recovery programs.

Therefore
Be it resolved by the House of Representatives of the State of Arizona, the Senate concurring:
That the Members of the Legislature denounce pornography as a public health crisis.