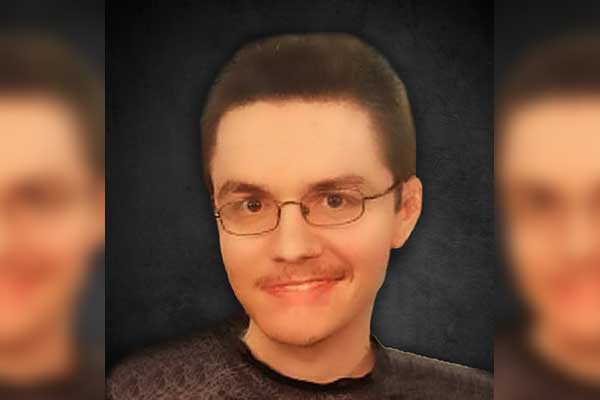 Anthony Kenneth L’Italien, of Solomon and formerly of Pima, passed from this life on April 20, 2019. Anthony was born December 13, 1991, in Hemet, California. He has lived in Winchester and Apple Valley, California, and in Safford, Pima and Solomon, Arizona. He attended school in Apple Valley, Safford and Pima.

Anthony played the violin in grade school and the drums in the Pima High School marching band. His welding teacher was able to fix his wheelchair so he would be able to play the drums and march with the band.

Anthony was diagnosed with Duchenne Muscular Dystrophy at age 9, while in the 3rd grade. In the 7th grade, at age 13, he was in a wheelchair. At the age of 25, he suffered a massive stroke and for 2 years after had to relearn how to speak.

Anthony loved to go camping, swimming, hiking, fishing and hanging out with family and friends. When he wasn’t able to walk anymore, he started playing video games. W.O.W., World of Warcraft, became a second life for him. For the next 12 years he made many close friends. Following his massive stroke, he wasn’t able to play anymore. Instead, he started watching gamers and Youtuber’s, went to the movies and listened to music. He would pass the time playing with his niece, who was the light of his life.

Anthony lost his battle to Duchenne Muscular Dystrophy at the age of 27, at the Banner University Medical Center in Tucson. He was his mother’s best friend! He was a warrior and was loved and admired by everyone who knew him. He will be greatly missed and has a special place in everyone’s heart.

A Celebration of Anthony’s Life will be conducted Saturday, May 4, 2019, at 11:00 a.m., at Vining Funeral Home’s “Chapel of the Valley.” Concluding services will follow in the Pima Cemetery.