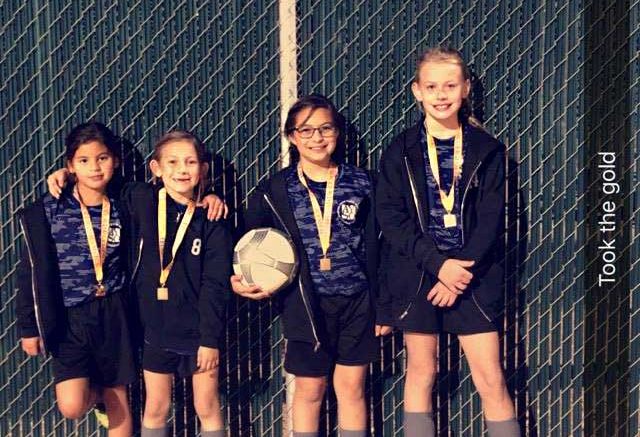 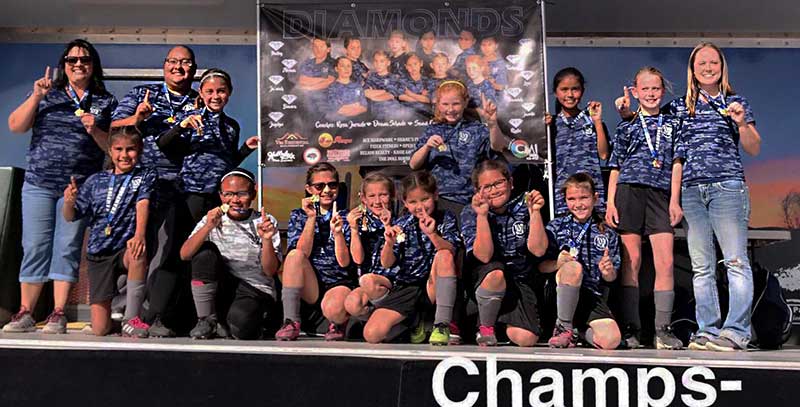 “I’m super proud of them, they have been training for a month and a half and they had great teamwork and everything flowed perfectly.

They were great sports. They had great communication on the field, and they remembered everything I taught them as practice. They were undefeated the whole tournament. They only had four goals scored against them total.

They had great confidence on the field, their endurance was up. They were able to handle it, I was very proud of them. They had lots of confidence, I thought they would be a little bit scared but they were confident in their game.

We’re going to another tournament, February the 10, and March the 3. If you see my girls, tell them good luck!” -Jurado 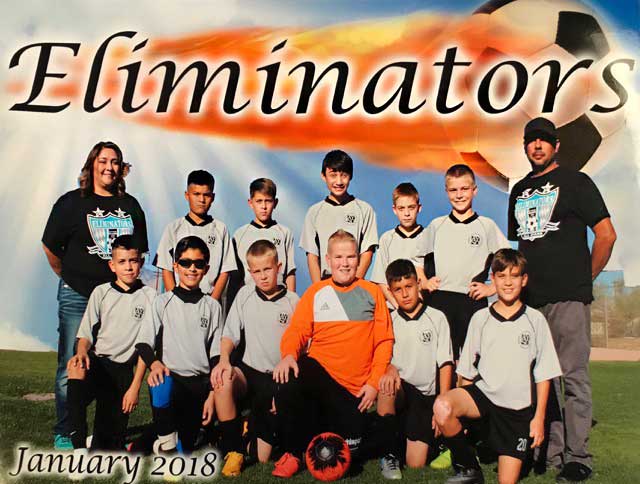 ————Bianca Bowman- Coach of The Eliminators

“This group of boys have only been playing together since early December so to go face these teams that have played together for years & play all year long says a lot about their soccer abilities. They each bring a unique skill to the team so we have an unstoppable offense and a tough as nails defense. They handled the ball well and played together as a team. They played hard the entire weekend and twice as hard at the championship game to bring home the WIN! Ft. Lowell Shootout 12u Boys Champions! We (coaches – myself & Angel Atencio) are so proud of these boys and looking forward to the next tournament.” -Bowman 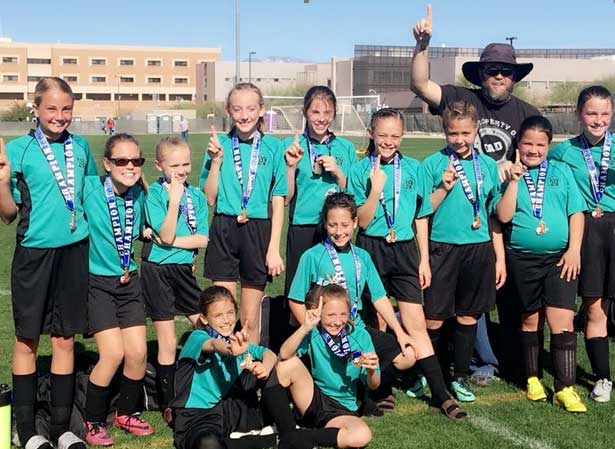 “I would like to give a huge shout out to the local AYSO PSP Soccer teams. We have four teams this year from the Gila Valley AYSO PSP, which stands for Post Season Play, previously known as ALL-Stars. This year we have the 10U Girls teams, the Diamonds, coached by Rosa Jurado, Deann Schade, and Sunny Cabrera; the 10U Boys teams, The Wreckers, coached by Justin Mack; the 12U Girls team,Chaos, coached by Jack Foote and Jeff stone; and the 12U Boys team, the Eliminators, coached by Blanca Bowman and Angel Atencio. The ages for the 10U are children born in 2008-2009 and the 12U are born in 2006-2007.

Great job Gila Valley PSP! This couldn’t happen if the parents were not as accommodating as they always are, so thank you parents. Lastly, but certainly not least, I would like to thank all the sponsors who have helped make this PSP season happen. Sponsors are: Safford Dance, Family Medical Center, J and J’s Kettle Corn Express, Montoya Investments, Fizek Fitness, AC Austin Enterprises, Ginaveve’s, Michelle A. Wilson Insurance Agency Inc., Sun Pumps, Kempton’s, Open Loop, Pepsi, CKC, Haralson’s Tire, and Blue Clear Sky.Let’s wish all the teams luck during the next two tournaments; Jacobs Classic in Tucson during the month of February and Sereno Showcase in the Phoenix area during March! Good luck teams!” -Foote 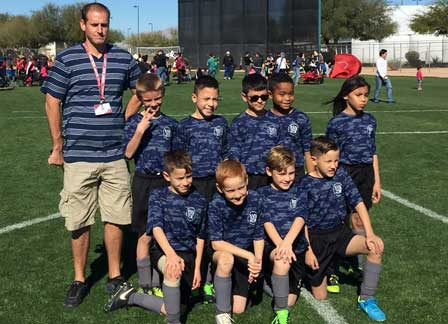 Gila Valley Central would like to thank the coaches for their contributions.