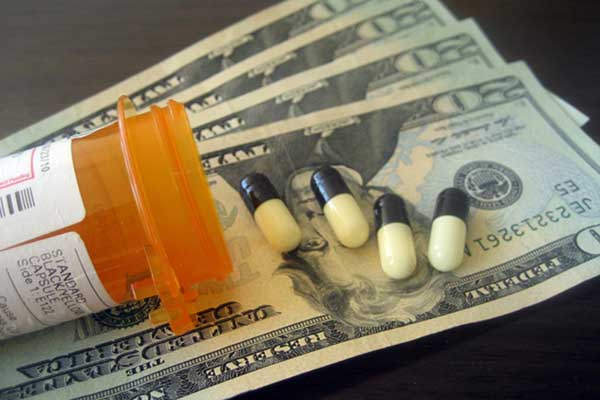 AARP is pushing for Congress and state legislatures to crack down on the high cost of prescription drugs. (Flickr)

— Arizonans and all Americans are paying too much for prescriptions, according to the AARP. And now the organization has launched a campaign aimed at lowering drug prices.

“Stop Rx Greed” is calling on Congress and state legislatures to crack down on unfair drug pricing that often puts medications out of reach. Dana Kennedy, director of AARP Arizona, said the average Medicare beneficiary only makes about $26,000 a year, but chronic conditions can cost them thousands in out-of-pocket drug expenses.

“It’s just simply wrong that many seniors are forced to choose between filling a prescription or buying groceries,” Kennedy said. “And AARP is calling on the president, Congress and state governments to stop the prescription drug greed and cut drug prices.”

She says the Stop Rx Greed campaign also calls for giving state attorneys general the authority to crack down on large price increases, and to close loopholes that keep some lower-cost generic drugs off the market.

“We’re calling on Congress to pass legislation to allow Medicare to negotiate for lower drug prices,” Kennedy said. “With more than 40 million beneficiaries in Part D, the federal government should be leveraging that bargaining power.”

Polling shows nearly 40 percent of patients age 50 and older said they did not fill at least one prescription last year because it cost too much.