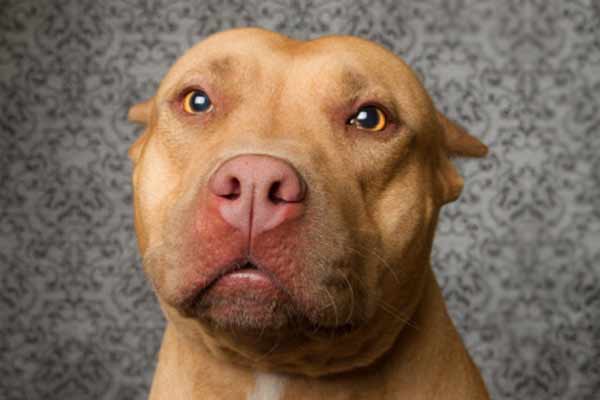 SAFFORD – An officer was dispatched last Tuesday around 1:20 pm in reference to the report of a dog bite. The victim showed the officer a large bite mark on the outside of his lower left leg. The victim reported he had been walking by the residence on 2nd Street when a large brown and white pit bull attacked him. The man stated the same dog is constantly out of the yard and had bit other citizens in the past. The victim then reported when he saw the dog coming, he attempted to run but the dog grabbed his leg. Once the man threw his water cup at the dog, it let go and the man ran to a family member’s home in the area. Family members transported the man to the hospital to seek medical treatment.

The officer drove to the residence, who was known from past reports of having dog issues. When the officer arrived, 4 dogs could be seen running through an open front gate and aggressively towards the officers vehicle. Animal Control had been requested and while waiting the officer could see another open gate on the East side of the residence, however, it was missing one whole side which prevented it from being secured. The officer then witnessed the dogs barking and running into the street where people were walking. At this point the officer got out of the patrol car and used pepper spray on the dogs. The dogs were put into the front yard of the residence. With the assistance of Animal Control, the officers were able to retrieve the dog who bit the victim using catch poles and secure it in the vehicle, although the dog continuously attempted to bite the officers.  The officer was unable to contact the owner, therefore,  Animal Control left a notice of the incident.