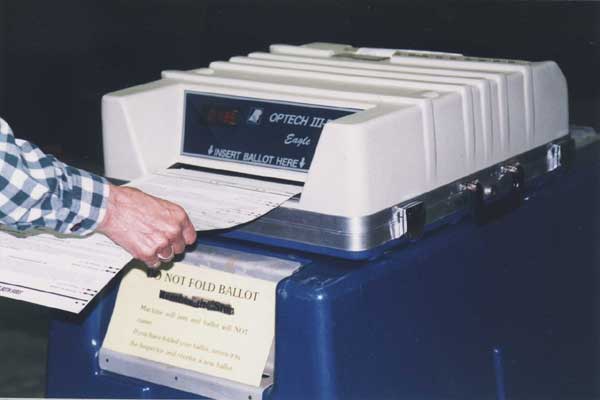 SAFFORD — With the recall election for the Clerk of the Graham County Superior Court less than a week away, the woman being recalled is attempting to raise a new issue.

In an e-mail to Gila Valley Central, Cindy Woodman said she does not recognize the process as “legitimate.”

“I do not recognize this as a legitimate recall election and, as such, I have not engaged in any form of campaign efforts — no signs have been posted or car magnets placed (at least none that I have authorized) and I have not purchased any advertising,” Woodman said. “I fully support the legal process of a recall election. Unfortunately, there is considerable question as to the validity of the ‘validated’ signatures. Of 3,157 signatures that were submitted, 2,800 signatures were ‘validated’ of a required number of 2,697 signatures. Of the remaining signatures, there are entire petitions that are questionable as well as individual signature lines that were approved. I have submitted notarized statements addressing these concerns to the Graham County Board of Supervisors, the Graham County recorder, Graham County director of elections, the Arizona secretary of state, the Arizona attorney general and the governor of Arizona.”

Arizona law provides for a person being recalled to challenge the process. The law requires the county Recorder’s Office verify a random sampling of 5 percent of the signatures submitted. If at least 74.8 percent of that random sampling is verified as proper, the petitions are considered valid and the recall is placed on the ballot.

However, anyone can challenge the validity of signatures on the petitions and the decision to place the recall on the ballot. A challenger has until 5 p.m. the tenth business day after the petition filing deadline to file a challenge with Graham County Superior Court, stipulating exactly how many and which signatures should be disqualified.

According to the Graham County Court Clerk’s Office, there was no challenge filed by the deadline to disqualify the recall election.

E-mails to Woodman, asking why she did not file a legal challenge as available to her under Arizona Revised Statute, were not immediately returned.