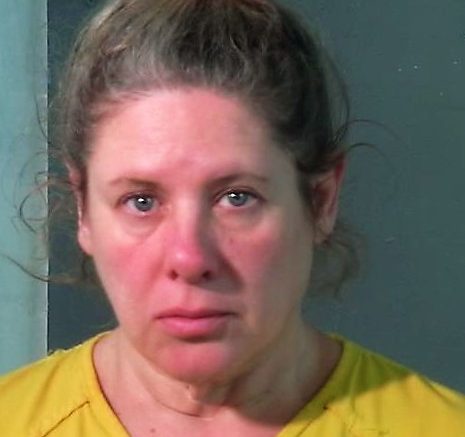 SAFFORD – The Manor House Restaurant’s award-winning salsa was at the center of a dispute that ended badly Tuesday. 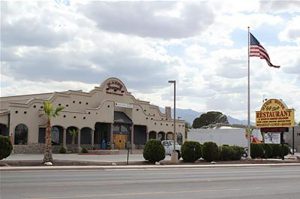 Officers were dispatched to the Manor House at 415 E. U.S. Highway 70 at about 1:20 p.m. after a customer allegedly assaulted an employee over a disagreement regarding chips and salsa.

According to a Safford Police report, a customer came into the restaurant to pick up a to-go order of tacos and became irate when she was informed chips and salsa were not given freely with the order.

The woman, identified as Tammie Christine Watson, 56, allegedly cursed at the employee and punched her on the side of her neck.

At that point, the employee pushed Watson back and informed her she was calling the police.

Watson then attempted to flee the area in a white, Ford F-150 pickup truck, and, in doing so, nearly ran over the employee, according to the victim’s and witnesses’ statements to police.

One of the witnesses identified Watson and officers soon located her at a residence at 7256 S. U.S. Highway 191.

Watson said she had asked for extra salsa upon picking up her order and that she had previously always received chips and salsa with her to-go order of tacos. She said the employee refused to find a manager to resolve her situation and that she only struck the employee to get free from her grasp after the employee attempted to keep her from leaving. She claimed she was struck as well but, unlike with the employee, the officer could did not see any sign of injury.

Based on the employee’s injury and corroborating statements from multiple witnesses, Watson was arrested and booked into the Graham County Jail for assault. The case was then forwarded to the Safford City Attorney’s Office.

General Manager Tammy Mayhew thanks those who assisted with the situation.

“We appreciate the reaction of local law enforcement and our customers and team,” she said.