A woman caught with prescription opioid narcotic pills said she was using the pills to wean herself off heroin.

SAFFORD – A high-percentage of heroin addicts started by using narcotic, opioid pills whether prescribed to them by a doctor or not. Now, some addicts claim they are self-treating their addiction by using less powerful prescription opiates to wean themselves off heroin. 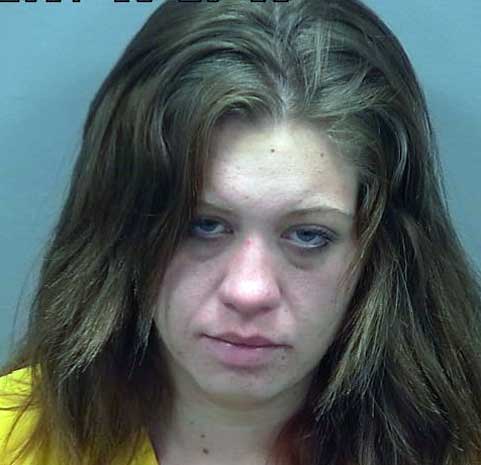 Contributed Photo/Courtesy GCSO: Savanna Brune was booked into the jail for possession of a narcotic drug and a warrant.

Savanna Timaly Brune, 23, was arrested and booked into the Graham County Adult Detention Facility on Dec. 24 for possession of a narcotic drug and a warrant regarding a previous marijuana violation.

An officer came upon Brune at about 2:51 p.m. near the intersection of 4th Street and 5th Avenue. After confirming her warrant, the officer placed Brune under arrest and noticed a plastic pill bottle protruding from Brune’s underclothing.

A female officer was called to the scene and removed the pill bottle. Brune allegedly told the officers that the bottle contained morphine and hydromorphone pills she purchased “off the street” and was taking them instead of using heroin.

The officer confirmed the pills were what Brune claimed them to be and recognized them as the same pills that Brune’s father had described being stolen from him Dec. 18. The father declined to press charges of theft.

Heroin itself is an opioid and many of the prescription medications containing oxycodone, hydrocodone, morphine, and also hydromorphone (sold under the brand name Dilaudid) are derived from opium, just like heroin. Those drugs are prescribed to treat moderate to severe pain and can be abused just like heroin. 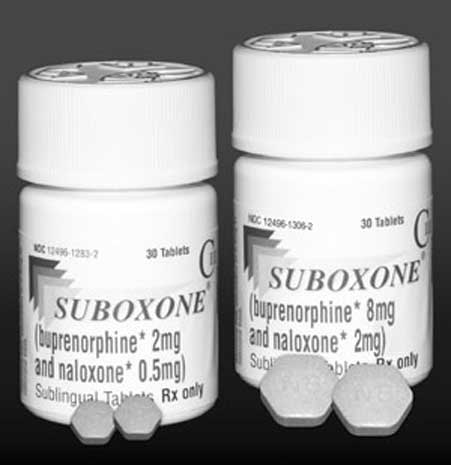 A drug that is prescribed to help heroin addicts is Suboxone, which contains buprenorphine and naloxone. Buprenorphine is considered a partial opioid, which produces milder effects and allows the heroin addict to have fewer withdrawal symptoms. At the same time, the naloxone acts as an opioid antagonist, making  Suboxone more difficult to abuse than other treatments, such as methadone, because the naloxone blocks the opioids from the brain’s receptors. Naloxone is the main drug in Narcan, which is used to bring opiate users out of an overdose situation and revive them. People on Suboxone also will not be able to achieve a high if they take heroin at the same time due to the presence of the naloxone.

According to the World Health Organization, only about 10 percent of people suffering from opioid dependence are being treated for that dependence. A local source for those seeking help with drug addiction is Desert Eagle Addiction Recovery, which can be reached at 928-851-4999 or by clicking here to go to its website.

Heroin addiction the root cause of Safford man’s incarceration