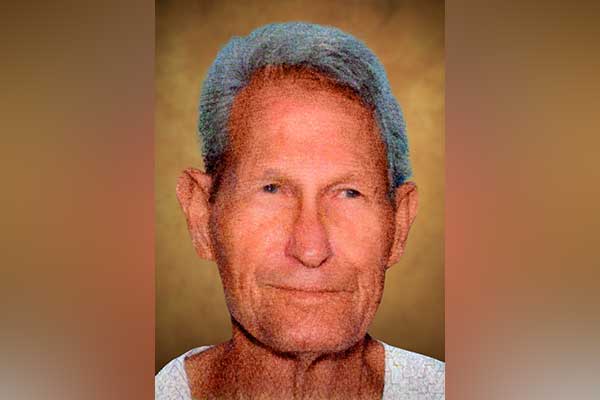 William Allen Baird, of Safford, quietly entered into rest Tuesday, January 17, 2023, at his residence with his loving wife, Connie, at his side. He was 79.

Bill was born September 7, 1943, in Santa Fe, New Mexico. He was proud to be a U.S. Marine for 6 years, and also served in Vietnam. Bill enjoyed walking 5 miles a day and he also hiked the Bright Angel Trail in the Grand Canyon, twice. Bill’s passion was also to feed birds, twice a day, in his yard. He built his own home and installed a fence around it himself. Bill was a welder with Phelps Dodge until his retirement.

Bill is survived by: his wife of 37 years, Connie Baird.