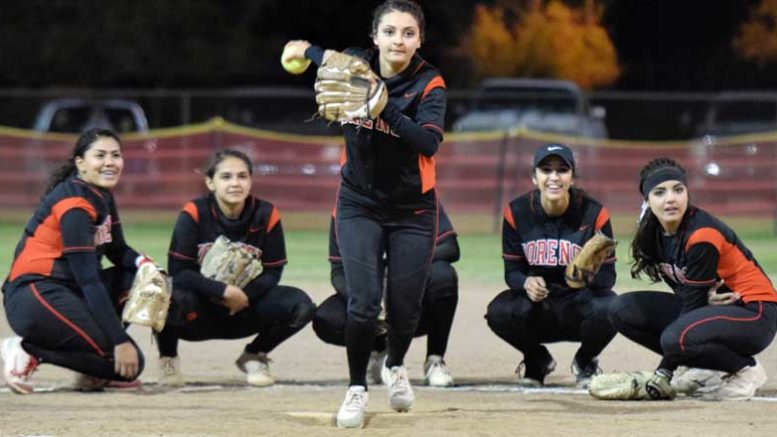 The Wildcats split with Benson, each ending with an 11-1 region record, but a 12-1 conference record verses 13-2 for the Bobcats, earned the automatic bid to the state meet. 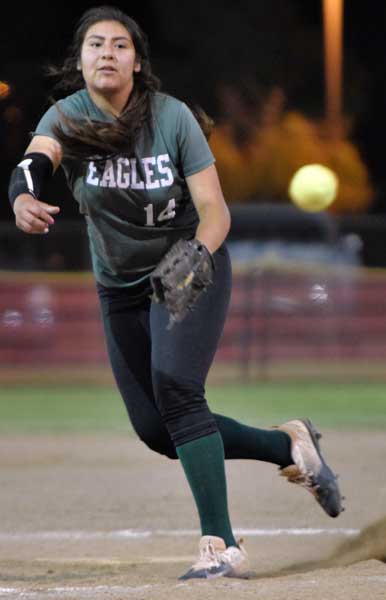 Shaunee Seballos singled in the Wildcats’ initial run during the second inning with two outs, Sabyn Martinez the second, and a 3-run Destiny Apodaca home run the other three. A one out single, a two out fielding error plus a passed ball allowed Heather Lee and Audrey Castillo to be in position for their teammates to drive them in.

The game appeared to be at its end as a 5-0 advantage after the numbers three and four batters recorded outs in the seventh. However, a pitching change allowing a teammate game time in the circle on senior night drew a pair of walks. A double by the number seven batter sent two unearned runs in for Thatcher before starting pitcher Martinez was reinserted. A ground out ended the game.

Edna Apodaca walked four, beaned one, struck out one, and gave up four hits while facing 31 batters during six innings.